6 Reasons Why “Kratom and Addiction” Are Exaggerated

6 Reasons Why “Kratom and Addiction” Are Exaggerated

Many people cannot talk about kratom without focusing on whether it has addictive qualities. In fact, kratom and addiction is a hotbed topic. Supporters of the herb will argue that it is not addictive, but many drug rehabilitation facilities and counselors believe otherwise. In all honesty, many things we love and use daily are addictive. Look at caffeine-laden coffee, sodas, and energy drinks. Sugar and have addictive qualities. So, let’s explore whether or not people exaggerate kratom addiction. 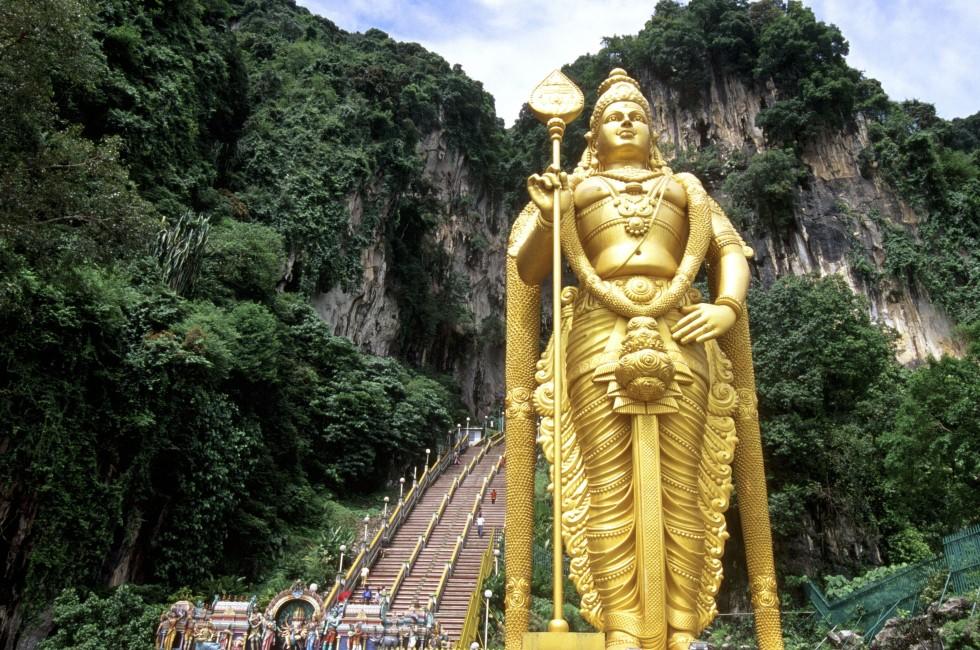 Understanding the History of Kratom

For decades, cannabis (aka marijuana) was demonized as a highly addictive drug. For centuries many used it as a valued herbal supplement but in the 1930s, the herb became associated with Mexican immigrants and was used as a weapon to fuel hate towards Mexicans by labeling it a dangerous drug and calling it Mexicans Menace. Sadly, the lies about cannabis did not die down as time passed. Instead, the 1970s focused on marijuana and the ‘war on drugs. Today,  as research and scientific evidence has emerged,  marijuana has become widely accepted for its many health benefits and even legalized recreationally in much of the US, Canada, and other parts of the world.

The path of kratom is the same in many regards. For centuries users in SE Asia favored kratom as holistic medicine. However, its popularity in the Western hemisphere has fueled the same rumors. The focus is on whether the herb is addictive instead of the potential health benefits.

Research shows that there are at least 10 to 15 million kratom users in the United States. The herb’s popularity continues to skyrocket. Many are wondering if addiction and kratom would be a real concern with so many people using the herb. Currently, users turn to kratom for pain relief, as an energy booster, anti-depressant, cognitive enhancer, and more. Many kratom aficionados are replacing their morning coffee with the herb to kick start their day.

At this time, the kratom’s rising popularity has made many worries that it is going to become an addiction problem. Almost like a replacement for opioids and other drugs because it’s legal and widely available. This fear is probably unjustified. In fact, the reaction to kratom is remarkably like that of marijuana. It remains unfounded and shady without any real proof that the millions of kratom users will become hopelessly addicted to the herb. Many point out that kratom and addiction are a very real concern because users can develop a tolerance to the herb. It is true that long-term use of kratom does lead to tolerance if the users are not careful. Using the same strain every day and increasing the dosage will all cause tolerance to occur. It will take more and more kratom to achieve the same effects because the body builds up a tolerance to the alkaloids found in the strain. However, you can avoid kratom tolerance by changing strains and maintaining the same dosage. The ability to avoid tolerance indicates that the herb is probably not as addictive as many would have users believe.

You’ll often hear that kratom is an addictive substance but in reality, the herb has the potential to be addictive. The keyword in that sentence is ‘potential’. Kratom does interact with the body’s opioid receptors but it is not an opioid. When the herb enters the body, it acts as a stimulant in low doses or as a depressant in higher doses. The alkaloids encourage the body to release naturally occurring endorphins.

Kratom encourages more endorphin production. With repeated use, the body starts to adapt to the heightened endorphin levels so the user will increase the kratom dosage to again spur the endorphins to increase. This is how tolerance occurs but is tolerance addiction? No, not necessarily. With addiction, the body MUST have the substance or withdrawals occur. However, with kratom, the user does not experience earth-shattering withdrawals. In most cases, the user has a psychological dependence and not a physical one. The mental urge to use kratom is a learned habit and not necessarily a physically driven one. 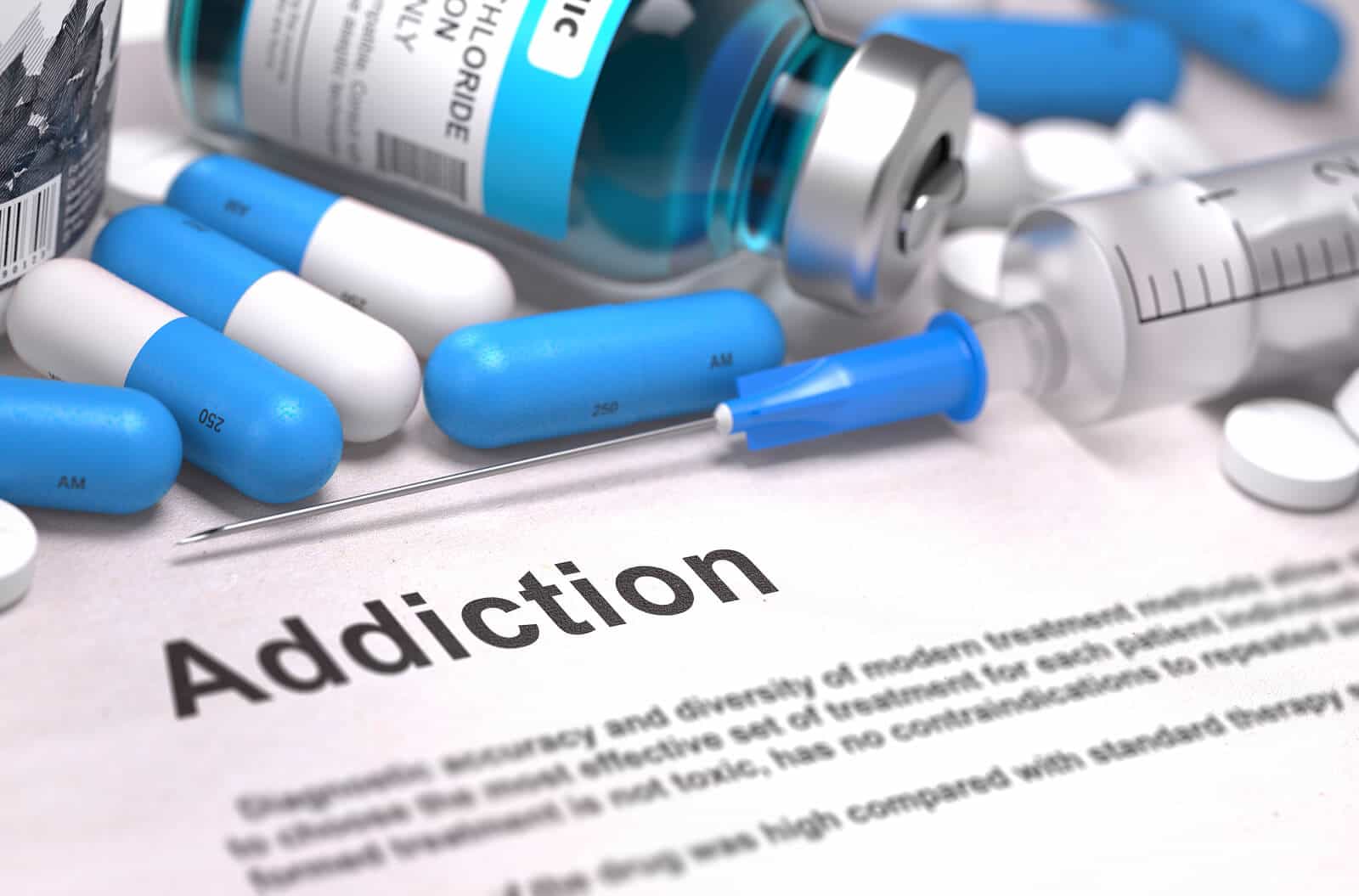 The Potential for Addiction

Many people can use kratom and never develop a ‘problem’, but others can become slightly addicted to kratom – especially mentally. However, kratom and addiction is the same as an addition to narcotics or other hardcore substances. Instead, it’s typically a mental addiction.

Velteri and Grundmann report,  “the first reported use of Kratom in the scientific literature dates back to 1836 when it was noted that the leaves of the tree were used by Malays as a substitute for opium. Kratom has likely been part of the social fabric for hundreds of years given that the tree grows indigenously throughout Malaysia, Thailand, and Indonesia.”  Locals extensively used kratom for added “work efficiency, endurance, and tolerance to hot and humid climate conditions for manual laborers and as a medical remedy for a range of symptoms. The latter practice as traditional medicine and home remedy primarily use fresh or dried leaf material to prepare a decoction by brewing the leaves and ingesting it as a beverage either hot or cold. In this form, the effects have been primarily described as an analgesic, relaxing, anti-diarrheal, antipyretic, and anti-diabetic.”

Velteri and Grundmann go on to state, “Despite its traditional medical uses, kratom dependence has been known and observed for a long time and is well documented.”

Addiction and kratom toe the line with the word dependence. Many users will never become dependent on the herb, much less addicted. Even though kratom has been banned in Malaysia, the locals still use it. Also, Thailand once had a ban on kratom, but they lifted it in 2018 because residents continued to favor the herb and it was not deemed a dangerous threat as other addictive drugs are.

Kratom and addiction remain a concern for many. However, millions in the U.S. use the herb and are avid advocates of its many benefits. If we look closely at herbal medications throughout history, we’ll see that many have the potential for addiction but still have a great value from a medicinal standpoint. Consider marijuana or narcotics. Despite the highly addictive qualities of morphine and other opioids, physicians still widely prescribe them to control pain. When used with caution, the benefits far outweigh the dangers, and this is obviously true of kratom.

At My Kratom Club, we sell a wide array of kratom products HERE.