As with anything, too much of a good thing can quickly turn into a bad thing! Overdosing on kratom does happen. Kratom use has skyrocketed in recent years and with the rise in popularity, the risks also increase that people will miss use the herb or inadvertently ingest too much. Healthline reports that calls to the nation’s poison control centers have increased. About 32 percent of the calls end up being admitted to the hospital and half of those end up in a serious condition that even results in deaths. It is imperative that users familiarize themselves with kratom overdose symptoms.

The Clinical Toxicology journal reports that from 2011 to 2017, kratom overdose reports spiked with 1,807 reported to poison control centers. Basically, a 50 fold increase. Rick Spiller, MS, DABAT, FAACT, director of the Central Ohio Poison Center at Nationwide Children’s Hospital, and director of the Central Ohio Poison Center states, “It has gotten more popular I guess you would say. When we started there were tens of cases and now there are hundreds of cases per year.” Kratom comes from the Mitragyna speciosa tree which grows throughout much of Southeast Asia. Historically, the leaves of the tree were consumed raw or used in teas to boost energy and treat a variety of health problems. For centuries it has been used successfully as an analgesic substance in Thailand and Myanmar.

Many consider kratom an atypical opioid because it does interact with the body’s mu-opioid receptors. In addition, it spurs the body’s release of serotonin and norepinephrine. The sheer complexity of the way that the herb interacts with the body makes it difficult for medical professionals to diagnose an overdose in many situations.

The Medical Director of the Fresno/Madera Division of California Poison Control System states, “Kratom is a difficult toxin to manage for several reasons. First, the doses are not well defined because it is a plant product. Second, the toxicity can manifest in quite different ways and time frames depending on the patient, what else they may be taking, or how much experience/tolerance they have to opioids. Therefore, you have to remember that there are a lot of variables.

The Eight Most Common Symptoms of Kratom Overdose

Learn the Symptoms of Kratom Overdose

Anyone who takes an excess of 15 grams of raw kratom leaf runs the risk of developing symptoms of overdose. The CDC reports the following most common symptoms that occur in almost all kratom overdoses Usually the first symptoms to occur are the following:

A kratom overdose involves a variety of symptoms such as:

With an opioid overdose, some of the above symptoms are involved. However, with a kratom overdose, additional symptoms also occur in many cases.

Spiller goes on to say, “We clearly saw respiratory depression. We saw coma. That’s what you expect from that μ-receptor, that opioid receptor, but…[we saw] things like seizure, agitation, tachycardia, hypertension. None of this has anything to do with the μ-receptor, but it does with the norepinephrine and serotonin reuptake inhibition.”

“We treat what is showing up. Again, because there isn’t a lot of data before this, you’d go in and say, oh this is an opiate, and the person is seizing in front of you, and everybody who knows anything about opiates knows that they don’t seize. That’s not what opiates do,” said Spiller. A kratom overdose requires prompt treatment to stop the symptoms from becoming worse. If you suspect that you are suffering from a kratom overdose or you have a friend or family member who is exhibiting signs, then you need to call 911 immediately. A kratom overdose is highly unpredictable. Kratom overdose symptoms are not all the same and they do not follow a strict pattern. Early medical intervention is imperative for a positive outcome. Always keep any excess kratom to give to the paramedics or medical professionals.

If you suspect someone is suffering from a kratom overdose here a few things you can do to help until medical help arrives.

An interesting occurrence has been materializing with kratom overdose and death. Often kratom is found during postmortem examinations but that does not mean it is the cause of death. Kratom is favored to relieve the symptoms of opiate withdrawals. However, many addicts turn to kratom to try to relieve their withdrawals, but they fail to get clean of the narcotics and they reuse. Sadly, once they reuse the opiate they accidentally overdose and die. The kratom persists in the system so is picked up during the autopsy However, kratom overdose is not the cause of death. Instead, the cause of death is opiate overdose.

Dr. Robert Glatter who works in emergency medicine at Lenox Hill Hospital in New York City states, “While kratom accounted for just under 1% of overdose deaths in the study, what’s most concerning is that nearly 80% of persons who died from kratom had a history of substance misuse.”

The Centers for Disease Control and Prevention (CDC) found that 65 percent of the fatal overdoses involving the opioid fentanyl and heroin accounted for 33 percent of the cases. Prescription opioids like Vicodin and oxycontin also frequently cause overdoses.

Obviously, the best way to avoid kratom overdose is to not use kratom. However, many people enjoy using the herbal supplement so clearly, one must use it responsibly and avoid any abuse to prevent kratom overdose.

Basically, is kratom 100 percent safe? No, but no substance is 100 percent safe if used in excess. You can overdose on simple vitamins too if you take too many. Any would-be user who has expressed concern about the potential for overdose should consider all of these factors. The best way to avoid kratom overdose is to follow the dosage as recommended on the kratom product you buy. Do not use too much kratom. Remember, a little bit goes a long way with kratom so try to avoid overusing the product. Also, only use pure kratom sold by a reputable vendor. Choose brands that have undergone third-party testing to ensure purity and safety.

At My Kratom Club, we sell kratom HERE.

Kratom Seeds: Everything You Need to Know Gallery

Kratom Seeds: Everything You Need to Know 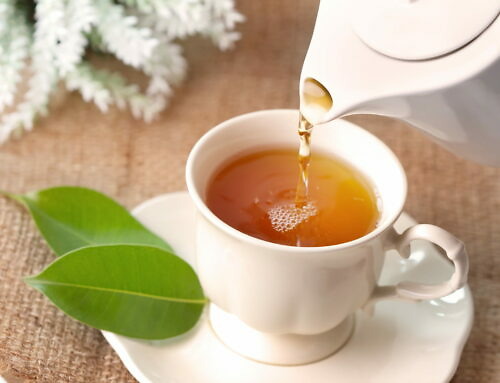 Does Kratom Get You High? Know All the Facts Gallery 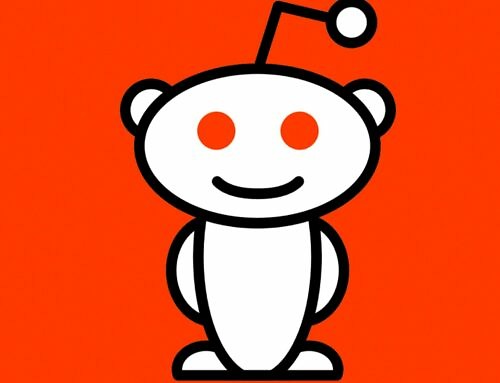 Kratom on Reddit: What You Need to Know Gallery