The history of kratom is long and spans centuries in SE Asia. Kratom is obtained from the tropical Mitragyna speciosa tree. The tree’s alkaloids were first studied back in 1921 but it was not until 1964 that the chemical compounds and structures were completely isolated and identified. Without a doubt, it has been considered a ‘drug’ in SE Asia for years due to its stimulant effects and power to reduce opium symptoms during withdrawals. However, does kratom get you high? The answer, in a nutshell, is – yes. In this article, we will examine exactly how kratom can get you high.

Kratom in the United States 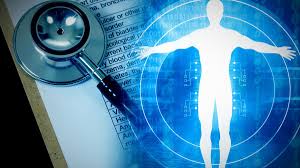 The Reality of Withdrawals

Kratom is legal in most parts of the United States and a favored herbal supplement. Many people have turned to the herb during the Opioid Epidemic as a way to overcome the narcotic drug’s horrific withdrawals. In recent years, addiction treatment centers have seen a steady stream of individuals seeking help who believe they suffer from a kratom addiction. In many cases, they first used kratom to overcome opiate addiction, deal with chronic pain, or for its euphoric effects but eventually, things got out of hand and they found themselves turning to the plant substances often for its euphoric effects.

Can Kratom Get You High?

The botanical substance does have the potential to render a euphoric effect on the user which is likened to a ‘high’. Thailand has labeled kratom a controlled substance and remains the third most frequently abused drug in the country as people turn to the herb for its euphoric capabilities and boost of energy. The United States Drug Enforcement Administration (DEA) does not control kratom, but they do consider it a ‘drug of concern’. At this time, kratom remains legal throughout most of the country. It has only been declared illegal by certain counties and cities.

Abusing Kratom for the ‘High’

Of course, there is historical evidence of kratom being abused in order to make the user experience a particular ‘high’. In Southern Thailand, young Muslims often mix kratom with caffeinated beverages or combine it with codeine-containing cough syrup to form a drink that they refer to as 4×100. Islam bans the use of alcoholic beverages. However, mixing kratom with caffeine or cough syrup is a way to achieve a certain level of intoxication that is comparable to alcohol but can be used by Muslims without breaking their religious viewpoints. 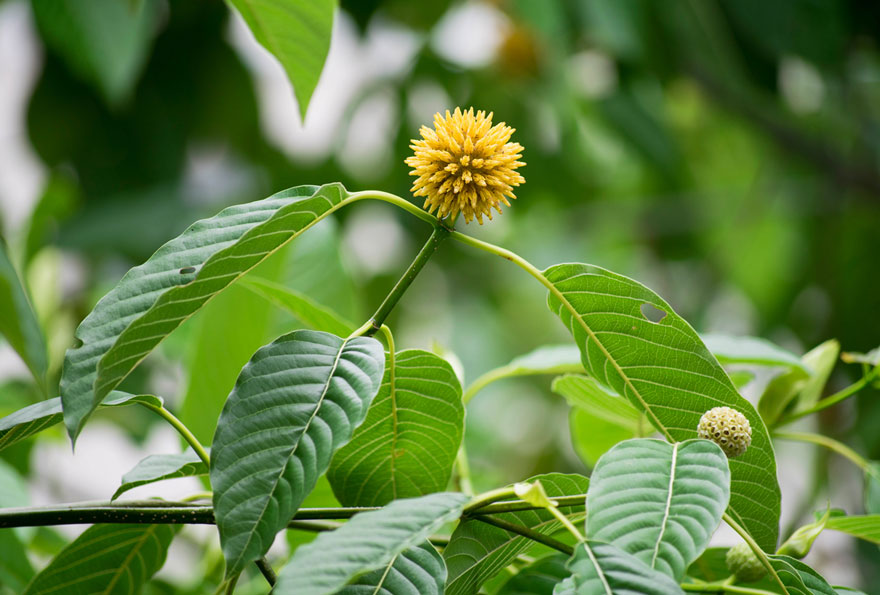 The Plant’s Alkaloids Impact the Body in Many Ways

Many people will say that it’s all about dosage when considering whether kratom gets you high. In low doses of two to four grams, you’ll typically feel energized with clear cognitive abilities. In fact, it is comparable to caffeine without the jitters which is why a lot of users turn to kratom in the morning as a pick-me-up. However, in high doses of five grams or more, most users end up experiencing sleepiness that is comparable to the use of an opioid drug. The slowed euphoria is why many opiate addicts turn to kratom to cope without their drug of choice.

How Does Kratom Make You Feel?

There are many strains of kratom divided by leaf vein color and country of origin. Each one has varying benefits and a different impact on the user. In most situations, the impact of the herb depends on the dosage and also the user’s particular physical characteristics. Clearly, a newbie user is going to experience kratom in a different form than an experienced user who has had to increase their dosage of kratom to continue gaining the same energetic effects as they did when they first started to use the herb.

As mentioned, kratom is divided by vein color. The three main colors are white, green, and red. The effects or high of each strain vary because of the alkaloid content in the tree’s foliage at different times of harvest.

How the Herb Impacts the Body

When exploring, can kratom get you high? We need to look at how kratom affects the body. At this point, medicinal chemistry is still being studied by skilled researchers around the world. However,  it is known that the Mitragynine speciosa tree contains over 40 alkaloids that vary depending on the maturity of the tree’s foliage and cultivation location. The three main alkaloids are Mitragynine, its major metabolite 7-Hydroxymitragynine (7-HMG), and Mitragynine pseudo indoxyl (MPI). Many things can impact kratom’s potency such as the extraction and processing methods. The methanolic method leads as the best process followed by water-based extraction. Acid extraction does not preserve the plant’s alkaloids sufficiently.

How Does Kratom Impact the Body?

The alkaloids of the plant mind with the mu-opioid receptor and stimulate it to increase the body’s release of serotonin and epinephrine which is what causes the ‘high’ or euphoria experienced by the user. The alkaloids also interact with other neurotransmitters within the nervous system. Interestingly, the alkaloids of the kratom tree do cause opioid-like constipation in users because they have the ability to impact the function of the gastrointestinal tract in much the same manner as opiates. 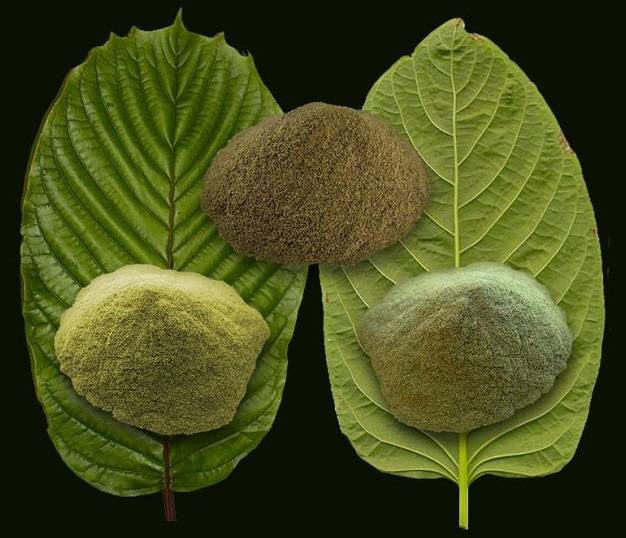 As mentioned, in low doses, kratom increases energy and can decrease appetite. Many of the effects are similar to other stimulant drugs but others are unusual such as constricted pupils.

The alkaloids 7-HMG and MPI account for the opioid effect users experience. In fact, 7 HMG is thirteen more times more potent than morphine.

Many people compare kratom’s ‘high’ to that of marijuana but clearly, as this article illustrates, there are dramatic differences.

If you would like to learn more about kratom, please contact My Kratom Club. We also offer a wide array of kratom brands HERE.