Is Kratom Legal in Mississippi?

Is Kratom Legal in Mississippi?

Is kratom legal in Mississippi?  This is a common question and the answer is varied. Basically, it’s a matter of city or county.  The state has long been a hotbed of debate over the herb. To regulate or ban kratom – that is the big question in Mississippi that has plagued legislators and lawmakers.

The Debate: Is Kratom Legal in Mississippi?

Although kratom is largely unregulated and legal in most of the United States, things are so black and white in the Magnolia State. In 2020, the question of is kratom legal in Mississippi was teeter between yes and no. At the state capital in Jackson, a hearing was even held about the herb. The courtroom was divided with medical physicians sitting alongside the Mississippi Bureau of Narcotics agents, narcotic addicts and others who feel the herb is the demon’s brew.  The side proclaiming the dangers of kratom sounded loud and clear with many seeing only one clear cut answer: make the harmful herb illegal. 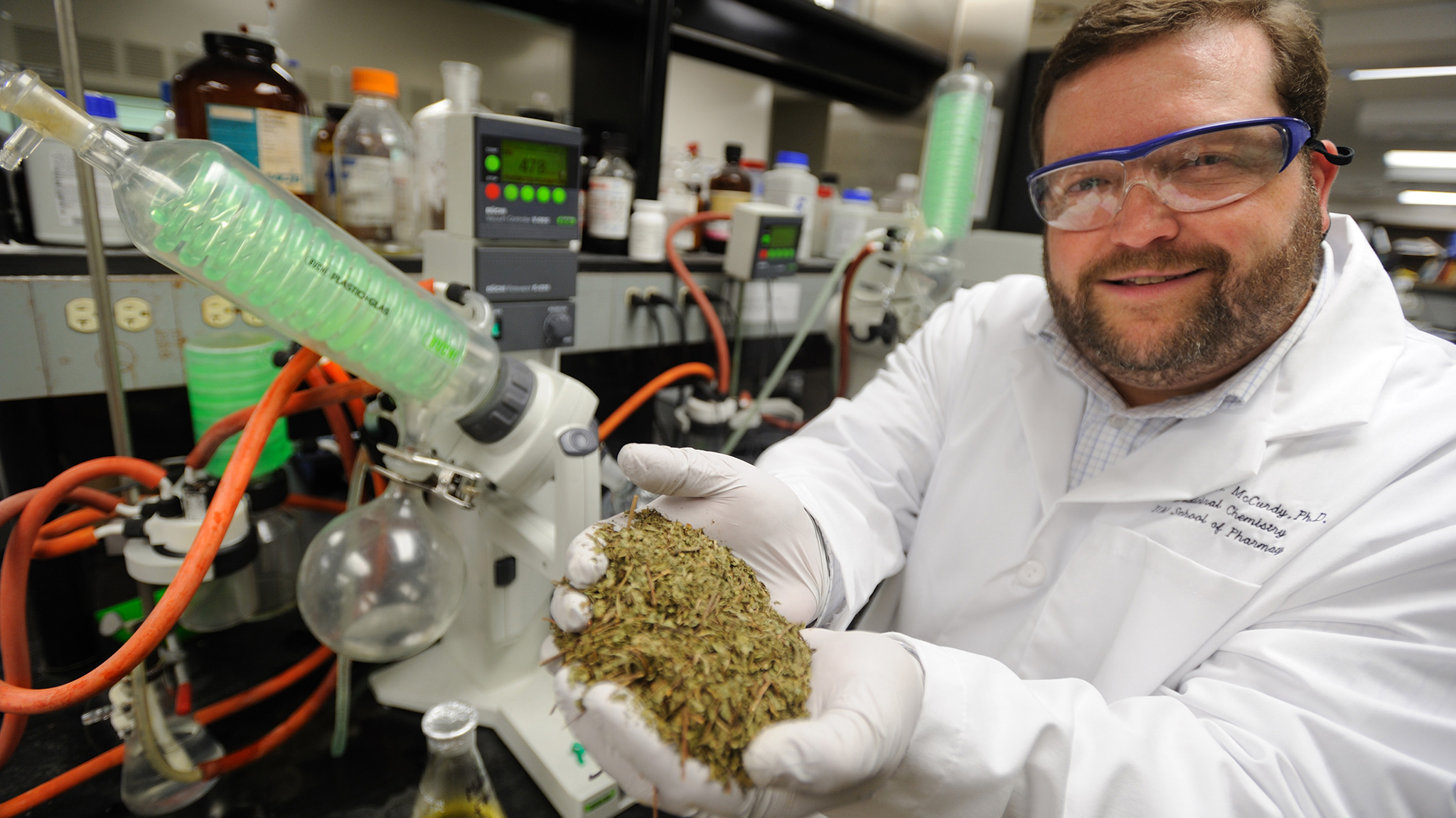 An unlikely kratom advocate emerged to stand strong for the herb’s legal status, former Mississippi House Speaker Pro Tempore Greg Snowdend (a Republican). He now serves as a registered lobbyist for the American Kratom Association (AKA). The AKA has pushed the Mississippi legislators to put in place regulations to ensure the herb’s safety instead of proclaiming it illegal state-wide.

A Day of Conflict

However, despite both sides readying for a fight, the bill to ban or regulate kratom quickly died due to the fact the committees were unable to consider either side before the legislative session’s deadline.

During the day, supporters of kratom dotted the crowd wearing brilliant green stickers with the slogan, “Kratom saves lives,” emblazoned across the front in bold font. The kratom advocates pushed for regulation and safety of kratom. They did not want it placed as a controlled substance or being sold to minors despite their support of the natural substance.

The United States Drug Enforcement Agency (DEA) holds firm in their belief that the alkaloid laden leaves of the Mitragyna speciosa have addictive and dangerous side effects when ingested, crushed, or smoked. Many Mississippi Bureau of Narcotics agents, physicians, drug addicts, and others testified telling lawmakers exactly how they supported making kratom illegal. They also outlined their belief that the herb has the capability of being harmful and dangerous.

The year 2020 has been a time of turmoil due to the COVID-19 pandemic so many things have taken a back seat to the regulation of kratom. However, Senate Drug Policy Committee Chairman David Jordan, a Democrat from Greenwood believes that kratom will become regulated if not fully banned in the state of Mississippi. Jordan is a retired high school chemistry teacher who views kratom in an unfavorable light. He states, “We, as legislators, have got to try to protect the three million people in this state — certainly, the younger people who are trying to get a quick high.”

Dr. Randy Easterling of Vicksburg (past president of the Mississippi State Medical Association) serves as another driving force against allowing kratom to remain legal in Mississippi. He treats a wide array of people for drug addiction and does not advocate the sale of kratom. Dr Easterling states, “I don’t represent any group today but the one group, and that’s the thousands and thousands of patients that I’ve treated over the last 40 years. The last number of years, more and more of those have come in for kratom addiction. I’ve hospitalized patients with kratom addiction. I’ve helped them through withdrawal.” Perhaps no other state stands as divided over kratom as Mississippi. Yes, other states have counties or towns that have banned the sale, use, and possession of the herb, but Mississippi stands above the rest. The number of towns and counties within the state’s borders that do not allow kratom has grown to an impressive list.

Below is a list of Mississippi counties that have banned the sale, purchase, and possession of kratom.

Cities That Have Ban Kratom

It’s not just counties. In Mississippi, you must remain vigilant about the towns because each one has its own unique laws and requirements. The cities below have banned kratom.

The Forecast of the Bans in Mississippi The Kratom Ban in Mississippi

The above lists are constantly changing so don’t take anything for granted. In fact, in all likelihood, more towns and county councils will push to ban and regulate kratom throughout the states. At present, the Mississippi Bureau of Narcotics which staffs the Lowndes County Crime and Addiction Task Force has decided to pay special attention to kratom. The herb actually falls under the umbrella of a private non-profit known as the Lowndes Community Foundation which has made it their personal mission to ban kratom state-wide. Their fervor and zealot viewpoints seem focused on making kratom use illegal and prosecuting any users or sellers as criminals. They work tirelessly to spread anti-kratom propaganda state-wide. Their goal remains winning the support of law enforcement and legislators to ultimately win their ban.

Many advocate groups have stepped to the plate to focus on keeping kratom legal in Mississippi. The American Kratom Association continues to lead the way in pushing to educate consumers and legislators about the herb and its potential benefits. The AKA pushes for regulation to ensure public safety but not a full-out ban. Instead, they want to place age restrictions and also ensure the purity and safety of products. The AKA continues to urge supporters to get involved because they face extraordinarily strong opposition in the state.

Unfortunately, the legal status of kratom use in Mississippi hangs by a thread. Many believe that if the COVID-19 pandemic had not occurred, the herb would already have been banned so everything is just delaying the inevitable. Kratom consumers must get involved politically while focusing on specific town and county meetings. Education and reaching out to state representatives might help keep kratom legal in Mississippi.

With an uncertain future, users can still buy the herb and use it in much of the state. However, they will need to familiarize themselves with the laws in their particular county and city. In areas where the herb remains legal, local smoke shops, vape shops, naturopathic stores, and even gas stations sell powders, capsules, or extracts. In such locations, you can also order from online retailers.