Is Kratom Safe to Take?

Is Kratom Safe to Take?

Nowadays, everyone turns to the internet for answers to the most basic questions. Unfortunately, in many cases, there is more than one answer. If you want to know, ‘Is kratom safe to take?’  the answer is not black and white. It varies greatly and depends on the goal of the website you are visiting. If the website is pushing a drug addiction recovery facility, then they will proclaim kratom a dangerous and highly addictive drug. However, if the website is exploring effective holistic medications used for centuries then they will list kratom as highly beneficial. Ultimately, the truth surrounding ‘is kratom safe’  lies somewhere in between and depends on a variety of factors. 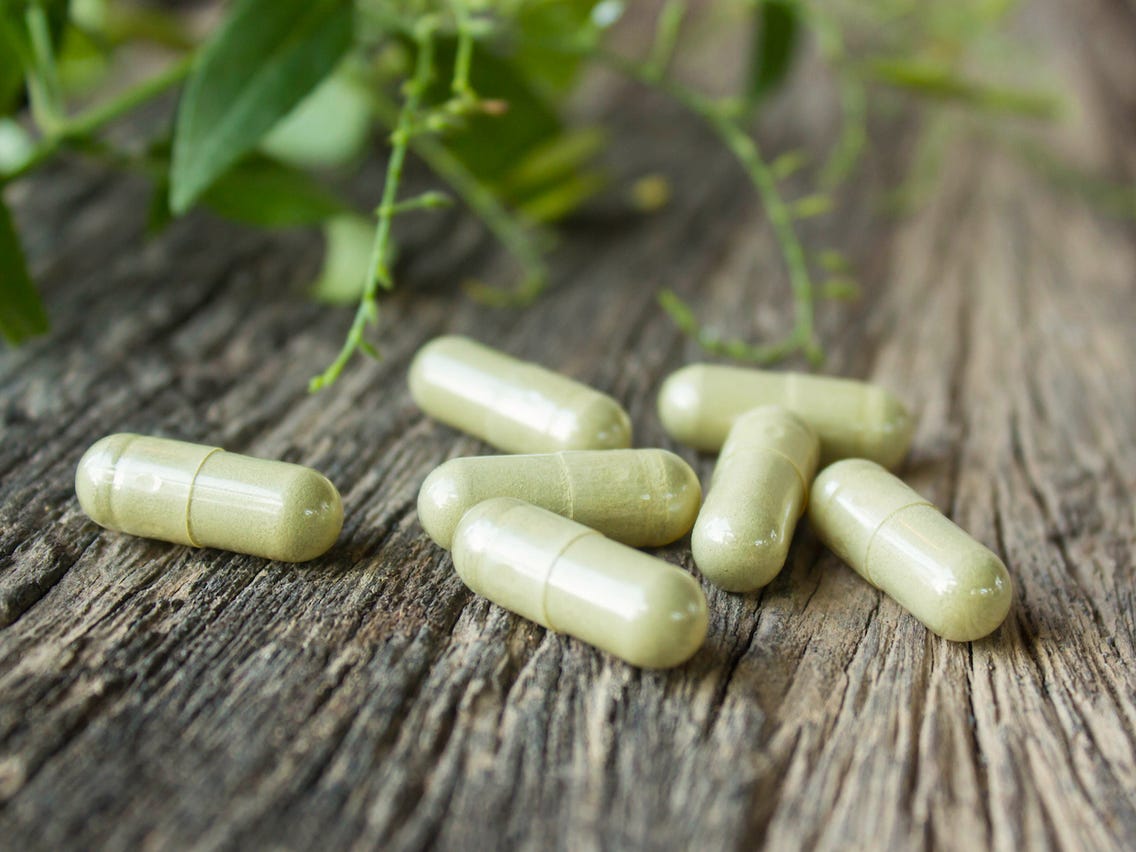 Examining the Safety of Kratom

You are probably wondering how the U.S. Drug Enforcement Agency (DEA), kratom users, and medical professionals can all have such contradictory views about kratom. Honestly, you just have to look at their goals to determine why they see things the way that they do. Kratom is perfectly safe if used correctly for most people.

The herbal supplement comes from the SE Asian tropical tree Mitragyna speciosa. The tree is a member of the coffee family. For centuries, locals have used the tree’s leaves to formulate tea or to chew. The fibers of the tree are filled with alkaloids which can stimulate the body in low doses or work as an analgesic in high quantities. Users will either feel energized and uplifted or experience drowsiness and slight euphoria.

The main alkaloids found in the Mitragyna speciosa are Mitragynine and 7-hydroxymitragynine. They have the ability to bind with the body’s opioid receptor known as the ‘mu’ receptor. The chief job of the mu receptor is to stimulate the release of dopamine and serotonin which gives the herb leverage for easing anxiety, depression, and pain perception. Interestingly, in high doses kratom acts as an analgesic, and in low doses, it stimulates.

Side Effects of Kratom Ingestion

When exploring the question of ‘is kratom safe?’ you will discover that there are dangers involved in ingesting and using kratom which have nothing to do with the herb itself.

You’ll find as you research kratom that there is extraordinarily little reliable information available about the growth, processing, packaging, or labeling of kratom because the herb is cultivated, harvested, and cured in SE Asian countries without the watchful eyes of U.S. authorities.

In addition, extraordinarily little scientific research has been carried out involving kratom so there is a great deal of misinformation about the herb circulating on the web and among users. With the lack of facts, dangers can quickly arise.

When exploring kratom safe components we would be remiss in not mentioning the very real safety concerns that involve the herb. In 2018, a massive recall took place by the U.S. Food and Drug Administration (FDA) over fears that certain kratom herbal products had sustained contamination from Salmonella. By April 5, 2018, 37 kratom products had tested positive for Salmonella. Within a month, 199 people became infected throughout 38 states. Approximately 38 people ended up hospitalized. Luckily, no one died.

DEA Has Problems with Kratom Safety 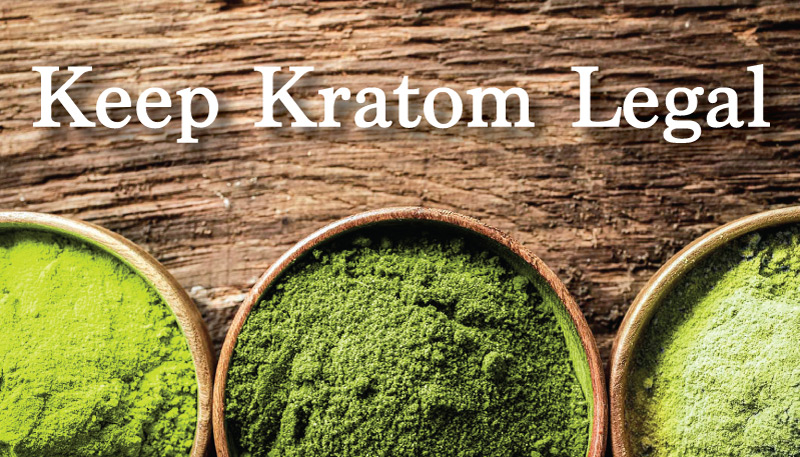 The United States Drug Enforcement Administration (DEA) is tasked with protecting Americans from the dangers of drugs. In the Administration’s viewpoint, kratom has no medical benefits (even though the herb has been used for centuries in SE Asia to treat pain, cough, opiate withdrawal, cough, sexual problems, and increase energy). Despite kratom supporters and testimonials, the DEA still maintains its rigid stance against kratom.

The DEA continues to push to make kratom a Schedule 1 controlled substance and place it in the same category as heroin and ecstasy. Sadly, if they achieve their goal the herb will become not only illegal but difficult to obtain and the supply will end up dangerous because of lack of transparency.

Kratom the Risk of Addiction

Is kratom addictive? Honestly, it depends on who you talk to. Many things in life are addictive but we use them on a daily basis. Caffeine-laden drinks such as coffee, tea, soda, and energy drinks are all consumed in record numbers on a daily basis around the world. We know that caffeine is addictive. Kratom use is similar to caffeine addiction. Your body can quickly become accustomed to the herb and you’ll need more of it to reach the same effect with each use. With continued use of the same strain or strains, you can build a tolerance level to kratom which many people associate with addiction. However, tolerance and addiction are two hugely different things.

If you use the same strain of kratom every day, then your body builds a resistance to the kratom. Ideally, you should mix strains of kratom to avoid tolerance. One day use one strain and the next use another. Each strain has its own varying percentages of alkaloids so will keep the body guessing and wondering. People who use kratom frequently and vary the strains do not develop a tolerance to the herb. They do not have to continue increasing the dosage to gain the same effects.

In a new study, researchers evaluated calls made to poison control centers involving kratom. From 2011 to 2013, there were 2,300 calls made. Out of those calls, only 935 involved the sole use of kratom, and not some other substance is used in combination with the herb. Out of those calls, 56 percent of the users had taken kratom as either a capsule or powder.

They reported the following adverse effects as a result of ingesting kratom:

Clearly, there is far less danger of overdose using kratom than heroin or fentanyl.

What the Experts Say about Is Kratom Safe?

“The risk for things like serious respiratory depression is probably less with kratom than it is with other opioids,” reports Eggleston with the National Poison Data System. “We saw a very low incidence of this in our data.”.

“That suggests that patients could develop a dependence or a substance use disorder, as you would with other opioids. To me, that exceeds what I would consider a reasonable risk for an herbal supplement you can buy at a local convenience store or head shop.”

Another aspect of if kratom is safe according to Mac Haddow with the American Kratom Association is, “If a person dies and the tox screen identifies kratom in the bloodstream, that is labeled as a kratom-associated death. It is just as plausible you could identify caffeine in the bloodstream as a result of drinking a cup of coffee that morning. People are on multiple drugs, and it’s the synergy between those drugs that are causing the toxicity.”

“Our research is not coming from a place where we want to hinder access,” Eggleston also states. “We want the public to have all the information they need and be transparent, so they know what works and what’s safe.”

At My Kratom Club, we offer premium kratom from leading brands HERE.