Tea has long been valued as a soothing, therapeutic beverage enjoyed around the world. Many people drink the brew all day, in the mornings, or after a hard day. If you are a fan of kratom then you might want to explore the many kratom tea benefits. Why not combine a favorite beverage with the ancient herb to reap all the benefits of both?

Kratom as a Tea 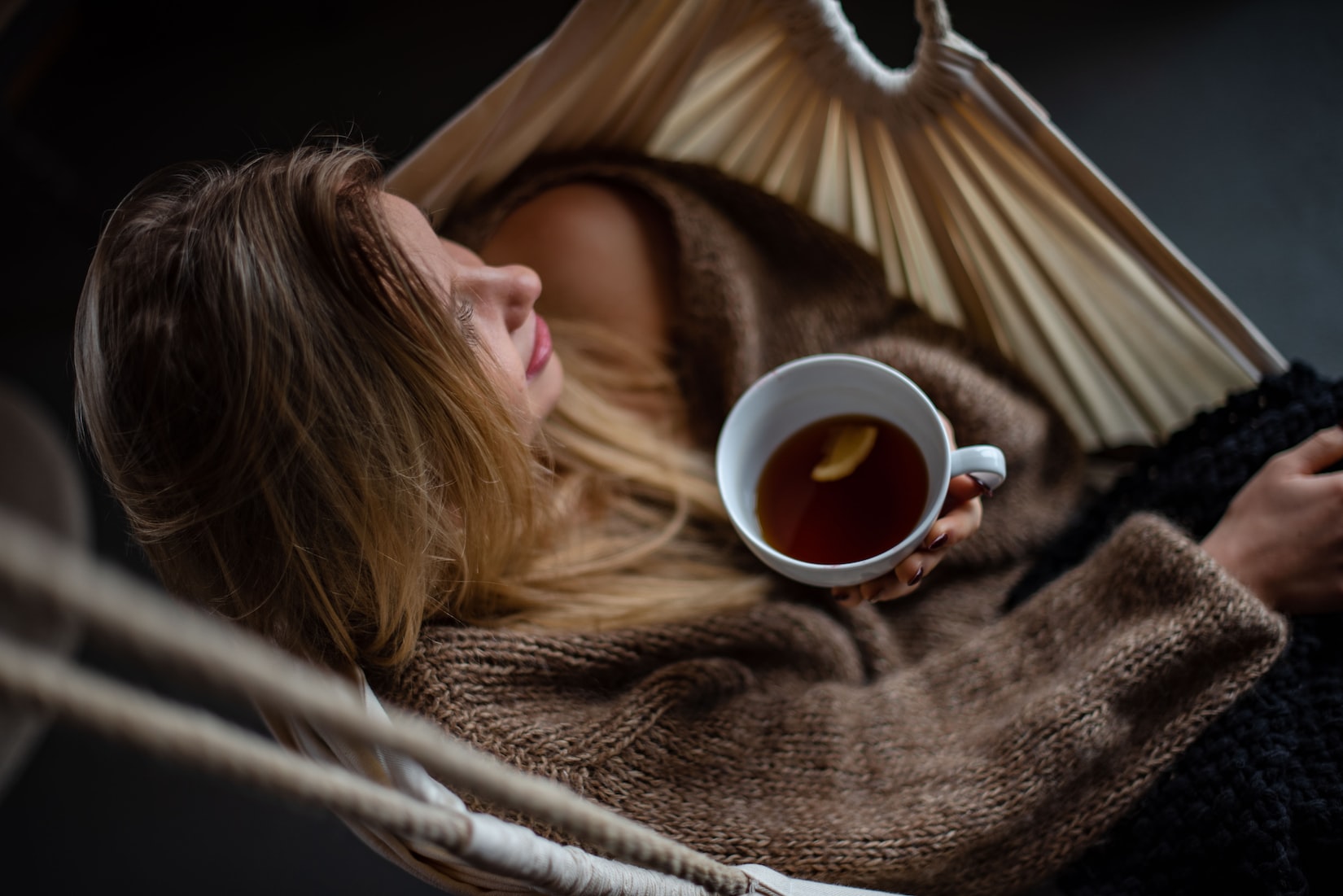 Kratom users typically take the herb with a toss and wash method which entails taking a large mouthful of kratom powder and washing it down with water. Others prefer a neat, quick, and simple capsule loaded with kratom powder. However, for centuries residents of Southeast Asia have enjoyed brewing the leaves of the Mitragyna speciose tropical tree into a soothing tea. Interestingly, there are many kratom tea benefits besides the simple enjoyment of a warm brew. In this article, we will explore information on kratom tea.

Holding your nose, filling your mouth with powder, and gulping water isn’t a very enjoyable task and it is a learned method that isn’t for everyone. Some people cannot tolerate the taste and others might start gagging as they try to wash the dry powder down. In addition, the taste of the kratom powder is very bitter and dry.

Taking kratom capsules might seem like a nice option but a lot of people can’t comfortably swallow pills and they get stuck in their throats. Let’s face the facts, most health supplement gel caps are huge and jokingly referred to as ‘horse pills. If taking a large difficult to swallow a pill or dry powder is not your first choice for ingesting kratom then why not try tea? The kratom tea benefits such as taste are undeniable. In fact, many users compare the taste of kratom to that of green tea which is considered yummy by most tea drinkers. 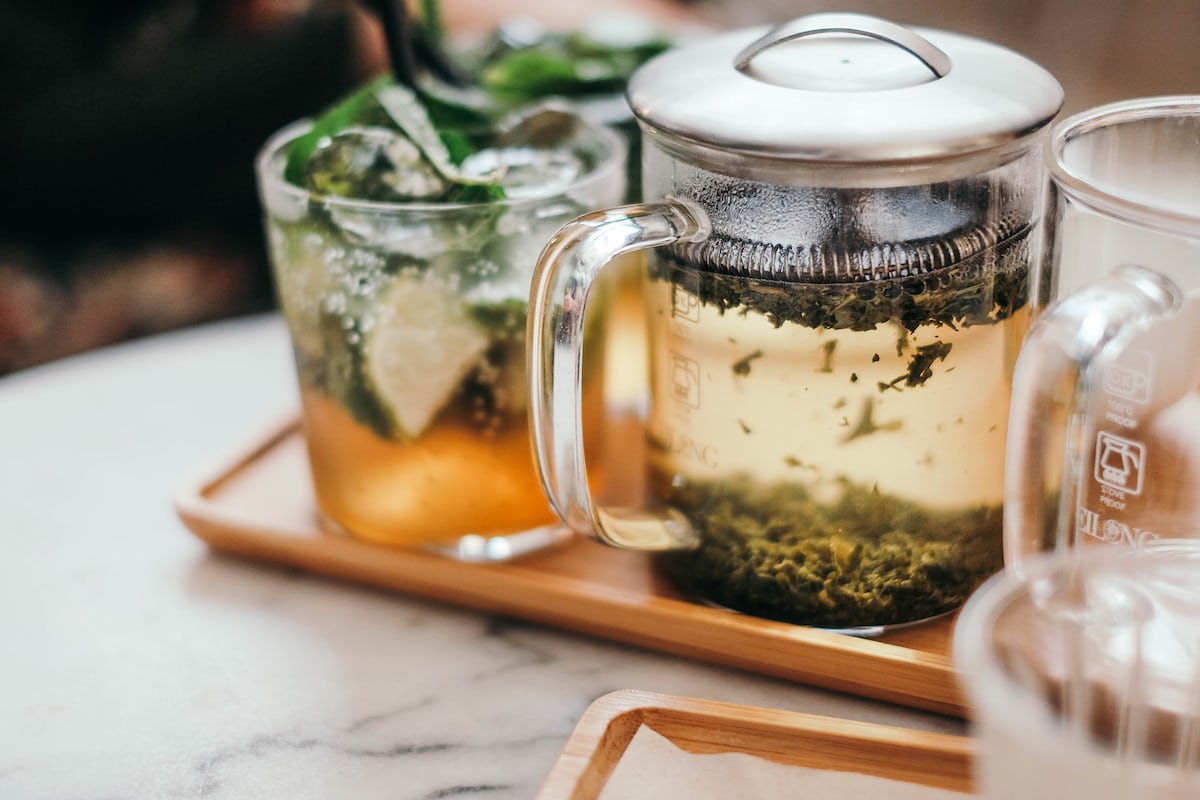 There are many ways to enjoy kratom tea.

Here is just one quick method for making kratom tea You’ll want to take a measuring spoon and measure out about one heaping teaspoon of powdered kratom leaves. Extracts can be used to make tea, but the water rapidly breaks down the alkaloids and there is no added benefit to the extracts. In fact, extracts often prove costly so you might want to avoid them.

One teaspoon of kratom leaves finely ground will make about two to four cups of tea. You’ll want to add boiling water to the tea to truly pull the alkaloids out of the leaves. Remember, the more water you use to make the kratom tea, the less flavorful the brew. Basically, you’ll want to experiment with water ratios until you find one that you like. Some people like a strong tea and others like a light refreshing taste.

Many people mistakenly think that they need actual leaves to make kratom tea, but you can brew the tea using kratom powder to make yourself a warm beverage. Simply put a teaspoon of powder into a large cup and then pour boiling water across the powder. Stir until it is completely mixed and there are no clumps of dry powder. You can then add sugar, an artificial sweetener, or honey to remove the bitterness from the drink. With artificial sweeteners, it will usually take two packets to break through the bitterness. Let the tea cool before drinking it.

You also might enjoy it as a cold tea beverage so you can put it into the refrigerator or serve it chilled over ice. However, when it cools, the powder tends to resettle at the bottom of the cup so be sure to stir it before drinking. Also, a perk about adding ice is that it can dilute the flavor if you feel like the bitter taste of the plant’s natural alkaloids is too intense.

Kratom tea still enjoys popularity in Southeast Asia such as Malaysia, Thailand, and Indonesia. In such locations, kratom tea is referred to as kakum, biak-biak, thom, Maeng Da, and thang. Field workers in such locations often use kratom to increase their energy levels and make them feel more durable to complete hard laborious jobs. Also, they believe that kratom helps aid their heat tolerance and relieve ongoing fatigue since they often work seven days a week. They often chew the leaves of the kratom tree to boost their energy when needed but during breakfast, lunch, and dinner, they will use kratom tea as a beverage of choice to give them an extra boost to get through the day. 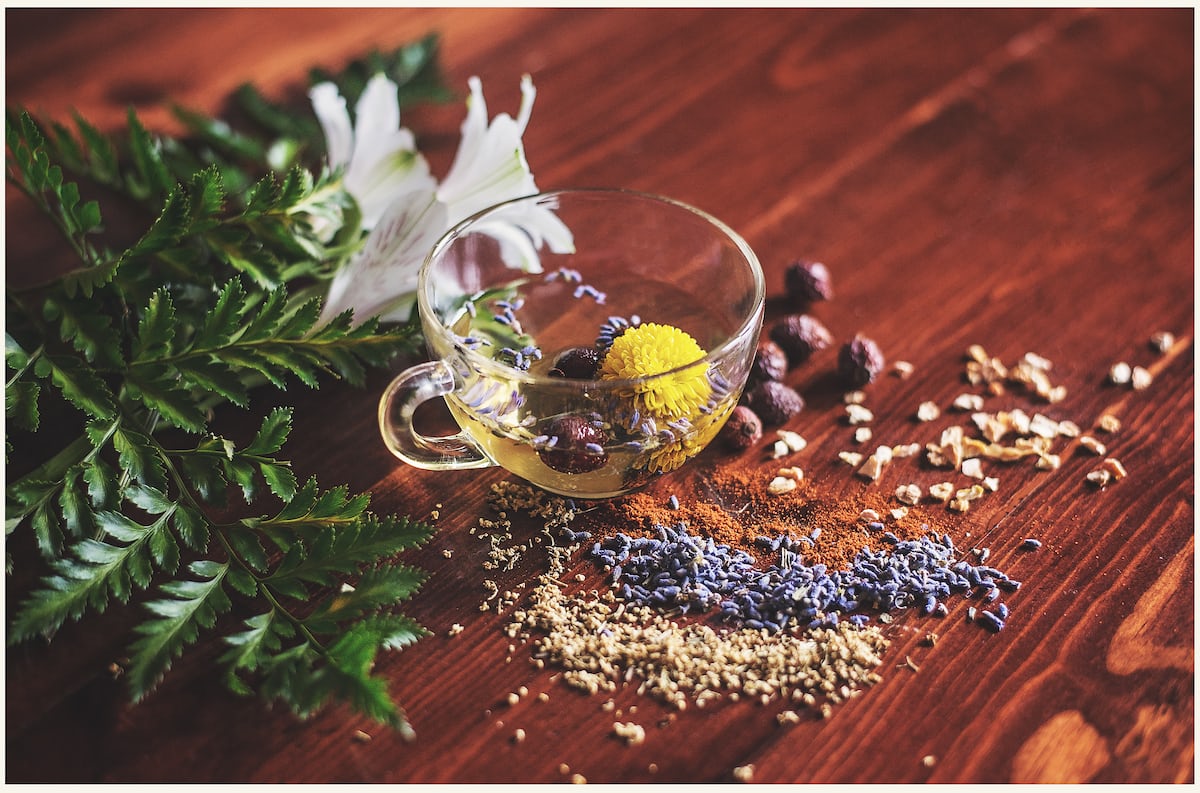 Tea has been used for centuries for its many health benefits.

For centuries, those in Southeast Asia have sworn by the reputed health benefits of kratom. Naturopathic healers would regularly turn to the brew to treat a variety of health conditions such as diarrhea, high blood pressure, coughing, and diabetes. They would also use it as a substitute for opium. Without a doubt, kratom has been valued as a pain reliever in such locations.

Kratom is located with up to 40 active compounds. The main alkaloids found in the leaves are Mitragynine and 7-hydroxymitragynine. The compounds are known to impact the brain receptors in a variety of ways, but many believe that they work as a stimulant and have opioid pain relief similarities depending on the dosage used. Many believe that the plant’s alkaloids boost cognitive ability. Some enjoy kratom tea for relaxation and others to spur energy. Overall dosage and strain tend to matter when exploring the various effects of kratom.

In small doses of 1 to 5 grams, kratom is considered a stimulant and may boost your energy while making you feel more alert and even like socializing (which is why kratom tea is favored during festivities or social gatherings in Southeast Asia).

A high dose of 5 to 15 grams of kratom usually has a sedative effect that many compare to being narcotic-like. Most users report feeling calmer, sleepy, and slightly euphoric. Naturopathic practitioners often prescribe high doses of kratom to combat cough or diarrhea. Also, some favor a high dose to cope with opiate withdrawal symptoms.

Those who exceed 15 grams of kratom run the risk of losing consciousness. You should avoid such high doses.

One thing to consider when trying to determine dosage is that the area where the kratom was grown has an impact on the alkaloid levels found in the foliage. Malaysian kratom is known to contain concentrations of less than 12 percent but Thai kratom leaves often exceed 66 percent. Please check out our many strains at My Kratom Club!

For many people, the bitter flavor of kratom tea is less than palatable. However, you can pair kratom with traditional tea, either using tea bags or loose leaf. Using mint chamomile or masala chai are all options to provide a pleasing flavor when mixed with kratom. If you want to relax at the end of a day, choose a caffeine-free tea but if you want to increase your energy then use a black tea or masala chai to mix with kratom. Both are loaded with caffeine.

To mix kratom with traditional tea, you can use powder. You might want to opt for a favorite sweetener to make the beverage tastier. You can also add fresh lemon.

Kratom: How to Brew a Cup 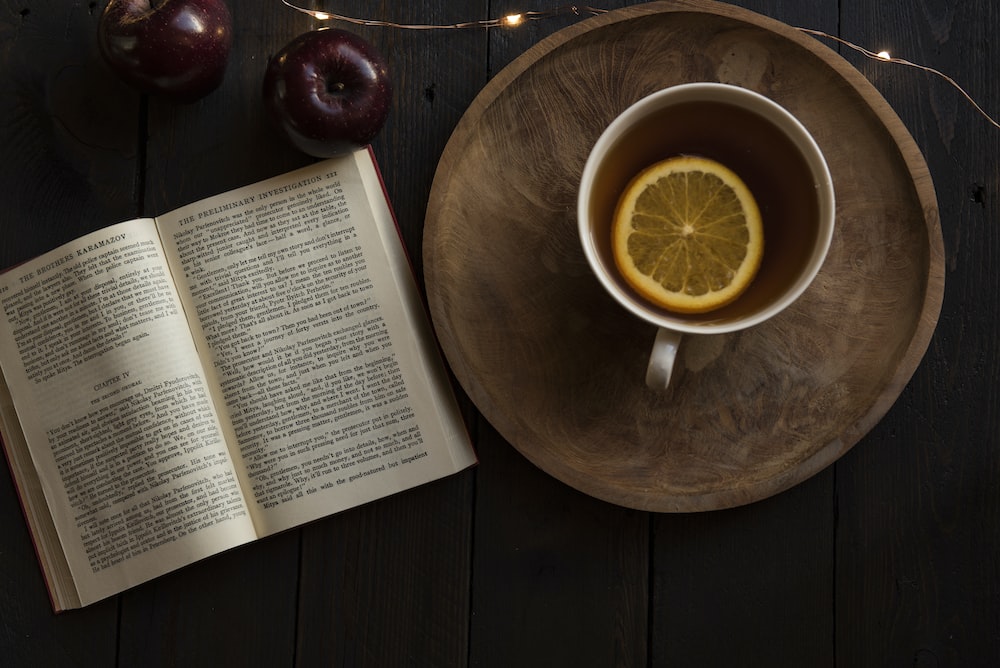 Directions on how to brew a cup of kratom tea:

If you don’t enjoy taking pills and you don’t like the toss and wash method of ingesting kratom powder, then brewing a cup of tea is an ideal solution. You can enjoy all the benefits of kratom tea while tailoring it to meet your own unique taste. Add lemon or cinnamon, sweetener it with honey or sugar, and enjoy. Kratom tea is easy and inexpensive Enjoy a cup a day or only drink the beverage on special occasions when you truly need an extra lift.

Please contact My Kratom Club for more information about the different types of kratom strains to use in kratom tea.