Trainwreck Kratom – What Is It And What Does It Do?

Home/Kratom Uses/Trainwreck Kratom – What Is It And What Does It Do?
Previous Next

Trainwreck Kratom – What Is It And What Does It Do?

Many have proclaimed Trainwreck kratom a full spectrum blend. Basically, the potent kratom cocktail consists of several strains of kratom blended into one unique formula. Trainwreck kratom contains greens, whites, reds, and even yellows. The combination offers not only powerful results, but the effects are very long-lasting. 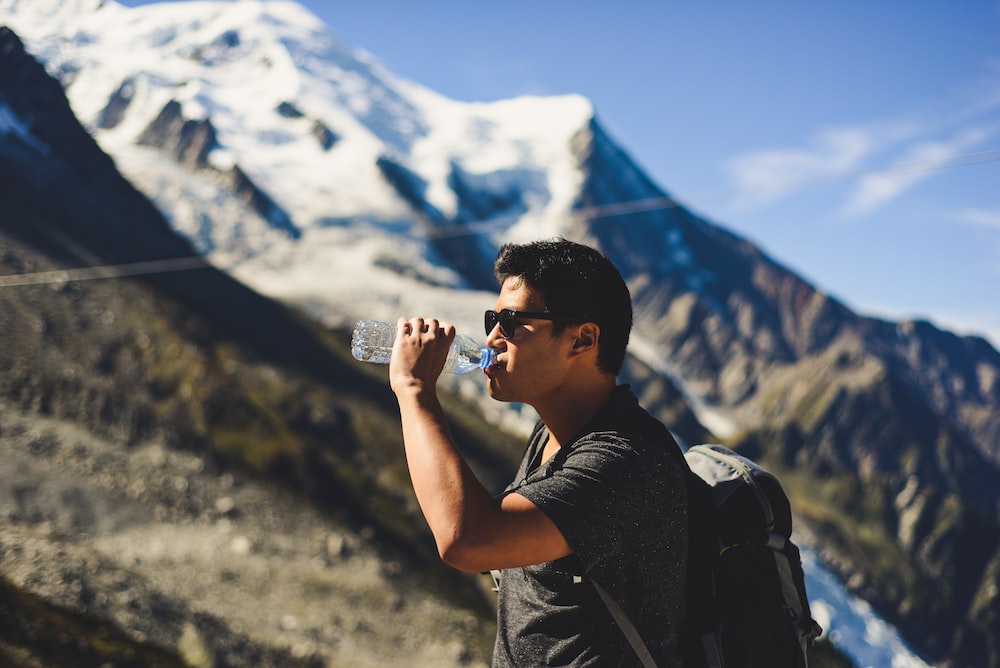 Powdered kratom is obtained from the leaves of the tropical tree Mitragyna speciosa. The leaves are exceptionally large, as big as a man’s hand. They are picked and cured by sun drying. Upon curing, they are ground into a fine powder. The powder is ingested using what is called a ‘toss and wash’ method. Basically, the user places a spoonful of kratom powder in their mouth and then washes it down with a gulp of water. However, for many, the taste of the bitter alkaloids is overpowering so they opt instead to use kratom powder-filled capsules, so they don’t have to taste the herb.

Kratom is an herbal supplement that originated in Southeast Asia. In Thailand, Malaysia, and other SE Asian countries, kratom has been used for centuries for a variety of health conditions. In many ways, kratom is a part of the culture of the region. Locals would regularly turn to the herb to boost their job performance during the day. In the evenings, many brew a bitter tea from kratom leaves that they enjoy either to relax or as a social perk when they have guests visiting. Also, on occasion, kratom has been used during festivals.

The Popularity of Kratom

Nowadays, kratom is being marketed around the world and has become exceedingly popular in the United States. It is considered an herbal supplement that many use for a variety of possible whole-body benefits.

Kratom connoisseurs are rallying around Trainwreck kratom because it’s not only something different but also holds a great deal of potential. The theory that spawned the blends appears to point to the fact that with kratom you obtain many benefits such as body relaxation, mood enhancement, and pain relief. Basically, the physical impact spans the spectrum – thus Trainwreck provides a full spectrum of physical reactions.

The Unique Creation of Trainwreck Kratom

Interestingly, Trainwreck kratom is made up of up to 11 strains of kratom blended in varying percentages. You’ll encounter Bali, White Thai, and Malay just to name a few. Forming the concoction takes a great deal of time and research. Clearly, the creation of Trainwreck did not just occur with a hit-and-miss kind of formulation. Instead, a mixologist studies the benefits of all the strains that go into the robust powder to ensure that it becomes an optimum compound to meet the users’ needs.

Clearly, no two brands are the same when it comes to devising kratom. Each one is unique so it’s important to find the brand of Trainwreck that best fits your physical needs. At My Kratom Club, we carry a variety of brands and strains HERE, including Trainwreck.

The National Center for Complementary and Integrative Health lists Mitragynine and 7-hydroxymitragynine as the two main alkaloids found in kratom that render the physical effects. (1) Depending on the concentration levels, the effects of Trainwreck kratom do vary.

Below are just some of the reasons that users seek out the blend. However, these effects can differ depending on the user’s physical makeup and on the strain’s ratios.

With moderate analgesic potential, the red strains used in Trainwreck appear to be the leader for users seeking this effect. Most would concur that the formula is only suitable for mild to moderate pain relief. However, it does provide an interesting long duration which can help chronic pain sufferers. The Pain News Network reports that kratom has been found in studies to provide some pain relief. (2) John Hopkins Medicine reported a study that definitely revealed pain relief therapeutic benefits of kratom use. (3) 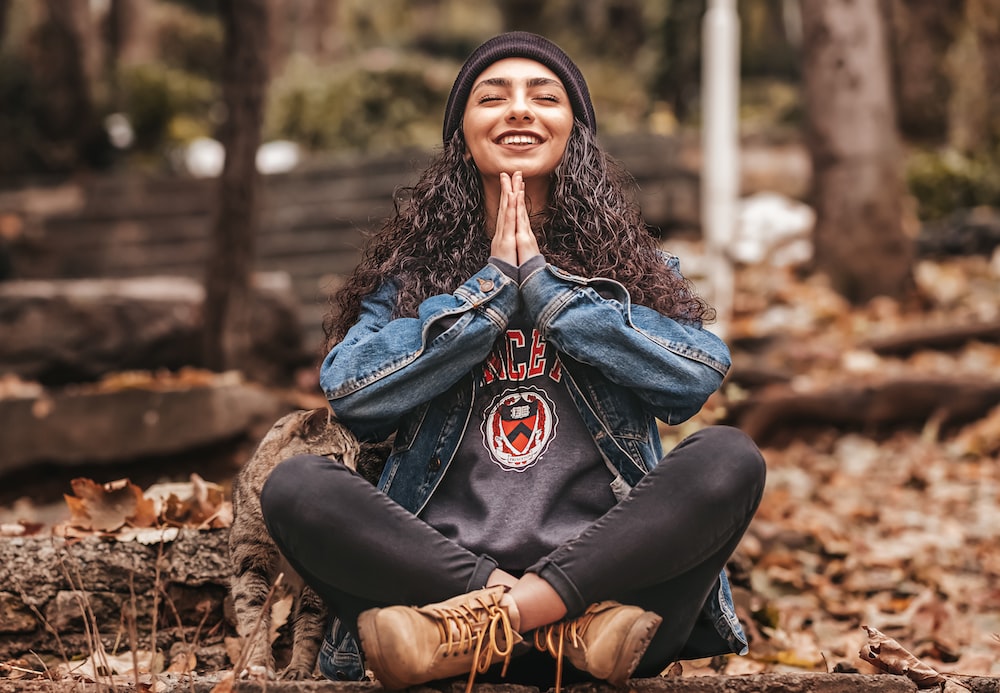 Racing thoughts and ideas make it hard to relax. If you can’t relax then you might experience a difficult time falling asleep or even if you manage to drift off in slumber you could be plagued by dreams or other emotions that make you feel restless and unable to obtain a truly restful slumber. One of the goals of Trainwreck kratom is to offer the user a way to calm the body and mind by using only a small dose. In fact, it is reputed to provide a restful night’s sleep for many who try the blend. The U.S. Department of Health and Human Services states that most adults require at least seven to eight hours of sleep per night for optimum health. (4)

Many kratom users seek an improvement in their mood and cognitive abilities. Individuals who suffer from anxiety disorders, post-traumatic stress disorder (PTSD), or fear of public speaking might need to turn to kratom to take the edge off their anxiety and help gain relaxation. In a study published by the International Journal of Qualitative  Studies in Health and Wellbeing, researchers found some benefit from herbal supplements. (5)

It is imperative that you find the correct Trainwreck kratom dosage that best meets your needs. Everyone is different depending on their age, fitness levels, and weight. Also, frequent users tend to build up a tolerance to kratom, so it takes more of it than a newbie user requires to gain the same impact. If you are experimenting with the full spectrum blend, then you should start out with only one gram. A moderate dose is usually considered only one to two grams. If you are a hardcore kratom user then you may require up to six grams. However, you should never use so much if you have not been using kratom for an extended period or you could suffer unpleasant side effects.

As mentioned, Trainwreck kratom is exceptionally strong and might be more than the common user needs. You might want to pick a milder alternative to try initially. Why not try Yellow Thai or Red Indo. However, if you need something that packs a greater punch then you might turn to Maeng Da or Bali kratom.

Should You Try Trainwreck Kratom?

The big question should you try Trainwreck Kratom? If you are curious then why not? Give the variety a try. However, only buy it from a reputable distributor and pick a well-known and acceptable brand. It’s a way to diversify your kratom experience and you could even add it to your rotation so you can better learn its impact.

The Effects of Kratom 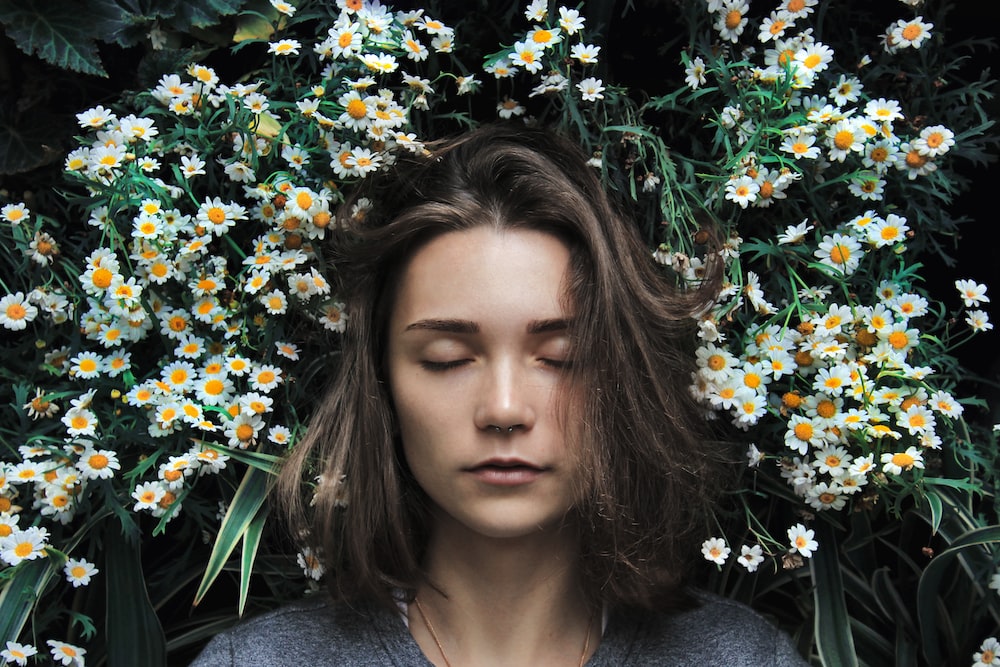 The effects of kratom.

With Trainwreck, because it is a blend of at least 11 strains, the effects vary significantly. You just don’t know what to expect.

Below are the most common effects of the herb:

A small dose appears to have a stimulant-like effect on the user. You should not exceed more than a few grams, or the opposite might happen. Typically, if you decide to use a kratom powder then the effects will take about 10 minutes to take hold. They can usually last from an hour to an hour and a half. 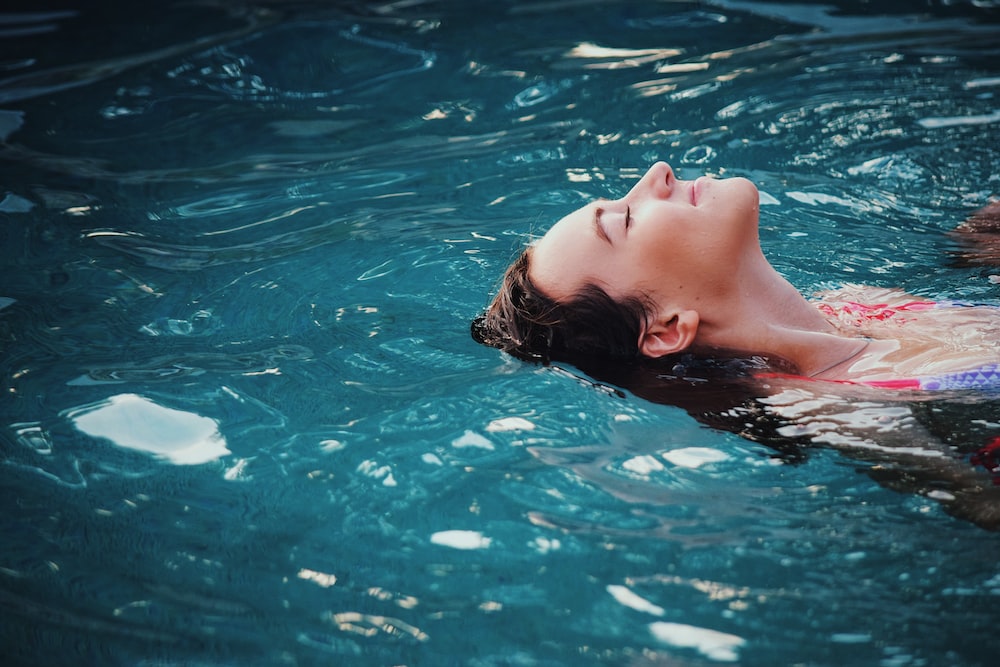 Kratom often brings about a feeling of calm.

A large dose of standard kratom causes a sedative-like effect. You’ll feel calm and euphoria. You might also feel sleepy. If you do fall asleep, then you will usually sleep very soundly and enjoy a restful sleep. The effects and last up to six hours so be sure to plan when taking a big dose to achieve sedative-like effects.

Some users might experience unpleasant side effects. Although rare, they can happen and appear to be very dose-dependent.

Trainwreck kratom is something most kratom users want to try but it might not be for everyone. The effects are variable which makes taking the product a guessing game. However, if you want to experiment with the full spectrum blend, then you’ll want to try several brands and when you find one that you enjoy then you’ll want to stick with it. Without a doubt, Trainwreck Kratom is nice to throw into your lineup to avoid kratom tolerance and spice things up a little bit.

Natural Herb Kratom May Have Therapeutic Effects and Relatively Low Potential for Abuse or Harm, According To A User Survey

4. The U.S. Department of Health and Human Services

5. International Journal of Qualitative  Studies in Health and Wellbeing, r

Herbal medicine use in adults who experience anxiety: A qualitative exploration