What is the Kratom Consumer Protection Act (KCPA) and Why is it Important?

Home/Kratom and Legal Concerns, Kratom Knowledge, Kratom Laws, Kratom Legality/What is the Kratom Consumer Protection Act (KCPA) and Why is it Important?
Previous Next

What is the Kratom Consumer Protection Act (KCPA) and Why is it Important?

For years there has been a significant lack of regulation regarding kratom in the United States. Without any agency actively overseeing or regulating the industry, things can fall through the cracks, especially concerning safety. The Kratom Consumer Protection Act (KCPA) helps to regulate and safeguards the industry.

The KCPA focuses on the following crucial areas:

Ultimately, the goal of KCPA is to ensure that only high-quality kratom products are offered for sale by vendors. Unfortunately, the U.S. Food and Drug Administration (FDA) does not recognize kratom which means they do not actively regulate it. Their oversight has caused many incidents of kratom becoming contaminated or adulterated. Subpar, and even dangerous, kratom has ended up being sold by vendors causing users to become extremely sick. Clearly, something has to change which is why the KCPA holds so much promise. 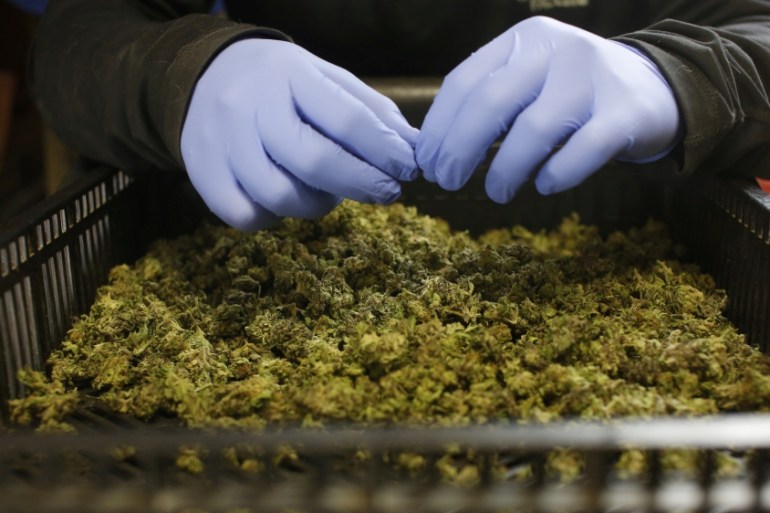 Above we looked at the basics of KCPA. However, the Kratom Consumer Protection Act has drafted its own standard text. It’s true, some states are making amends to the text and developing new versions to better meet their needs. However, the reason for amending the act is to ensure that each state handles kratom in a way that fits its own particular needs.

Below are excerpts from the  Kratom Consumer Protection Act:

What Happens to a Vendor Who Fails to Comply with the KCPA Regulations?

Failure to comply with the KCPA can quickly get a vendor in trouble and they will face a hefty fine and, in some cases, even criminal charges. Some vendors may have to pay up to $1000 in fines, but certain violations carry a stiff sentence of actual imprisonment up to 90 days. However, please be aware that not all states are going to be as strong arm-like and might not levy such stiff penalties. It will ultimately be up to the state’s discretion and what their final draft of the KCPA looks like.

What Pushed the Kratom Consumer Protection Act into Existence?

It’s been a long battle to keep kratom legal and available to consumers. The fight started in 2013 after a bill emerged trying to make kratom illegal.  A few more years would pass, and the U.S. Drug Enforcement Agency (DEA) would make a bold announcement that they fully intended to reclassify kratom as a Schedule 1 Controlled Substance.

When the DEA made the announcement and started to push against kratom, the American Kratom Association (AKA)  and kratom supporters throughout the country stood in an alliance against the DEA in an effort to keep kratom legal. They started a petition that gained over 145,000 signatures. In addition, the White House received over 6,000 letters in favor of kratom. Supporters of the herb even launched an internet campaign to push the White House to keep kratom legal. They left over 24,000 comments (with 99 percent in favor of keeping kratom legal) on the White House online comment section.

The American Kratom Association steadfastly works to improve the kratom industry. In 2018, they pushed the Good Manufacturing Practice Program in an effort to create a set of standards for vendors to follow. At that time, it was not written in stone or considered a mandatory guideline which made it almost impossible to enforce.

The AKA officials knew that things had to change with the kratom industry to preserve it and ensure that consumers were safe, which is why the Kratom Consumer Protection Act became a reality. The AKA immediately started to lobby lawmakers to make things official nationwide. Finally, on March 26, 2019, Utah became the first state to officially adopt the newly drafted KCPA. More states also started to review the text and alter it to fit their needs.

States That Have Passed the Kratom Consumer Protection Act 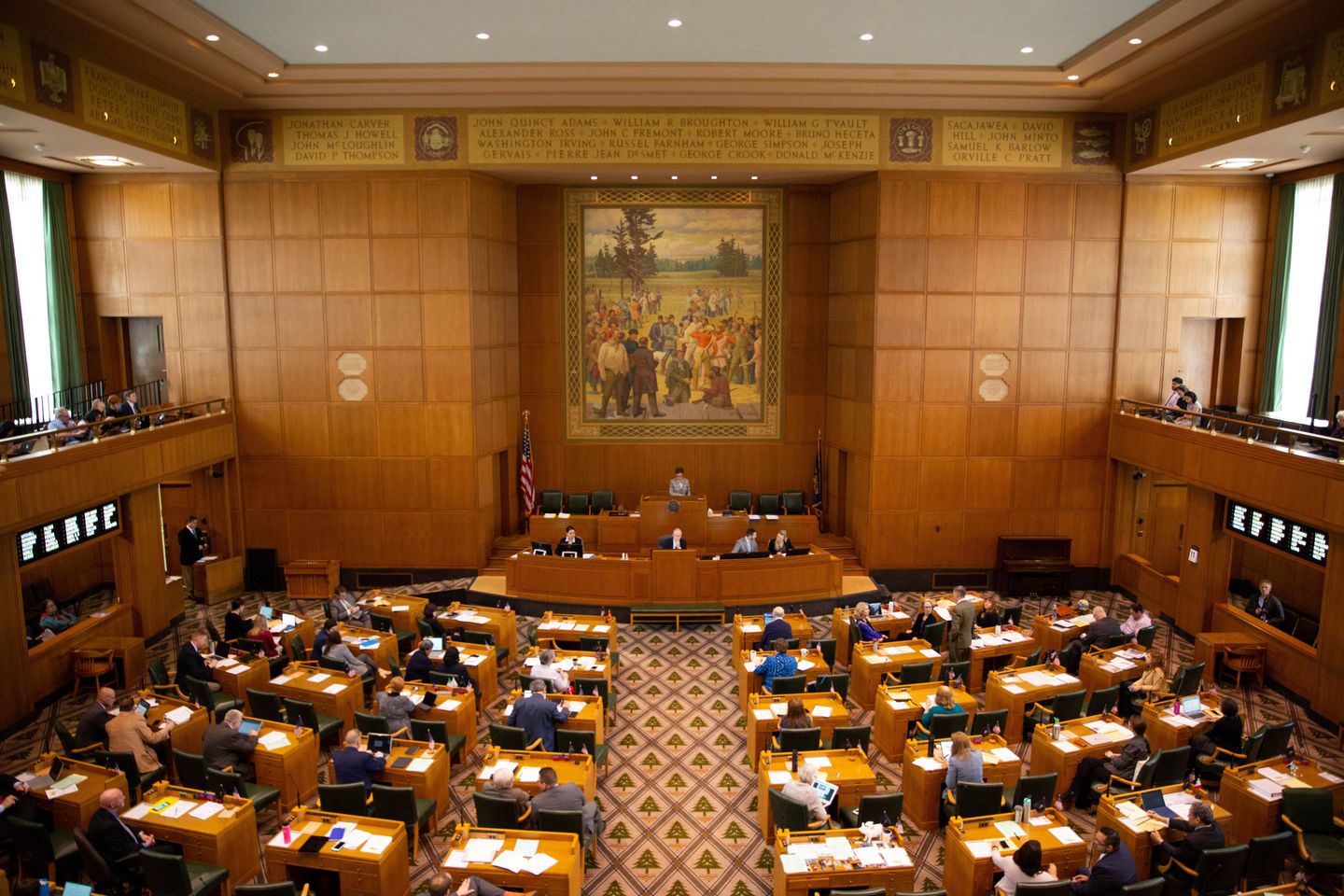 Oregon Lawmakers and the KCPA

At this time, there have been a handful of states which have actively passed the KCPA.

As mentioned, Utah was the first state to pass the KCPA and they have definitely acted like trailblazers with their actions. On March 26, 2019, Utah passed the KCPA.

Georgia accepted the KCPA on April 26, 2019. However, they did revamp the original Act in some areas. Despite the changes, the state remains steadfast in its support of the KCPA to help ensure the safety of all kratom users.

Arizona signed the KCPA on May 1, 2019. They quickly moved it through the state’s legislative system.

Oregon revamped and changed the KCPA to fit their own vision and then quickly passed the bill via the State Senate Judiciary Committee.

The Necessity of the Kratom Consumer Protection Act

As some states forge ahead with the KCPA, many still wonder if it’s needed. Most balk at more regulations and hate to think of the government having additional control over the controversial herb. However, the goal of the bill to keep consumers safe by ensuring only high-quality herbs reach the marketplace remains steadfast. Buyers must have some protection against scams and unsafe products.

The KCPA not only protects consumers but also assists in keeping kratom legal nationwide. Vendors should have to sell according to the law and comply with set standards. Keeping kratom safe for consumer use will ultimately help maintain its legal status. The minute that the herb is deemed dangerous it becomes controversial and many start to call for its removal from the store shelves. Regulation will ultimately help keep kratom legal. It is imperative that lawmakers, vendors, and kratom users all support the Kratom Consumer Protection Act and push to keep it legal.

At My Kratom Club, we support the KCPA and remain dedicated to offering only premium kratom products to our customers. You can check out our supply of top-quality kratom HERE.