Yellow Vein Kratom: Everything You Need to Know About This Strain

Home/Kratom Comparisons, Kratom Knowledge, Kratom Uses/Yellow Vein Kratom: Everything You Need to Know About This Strain
Previous Next

Yellow Vein Kratom: Everything You Need to Know About This Strain

The popularity of yellow vein kratom has recently been skyrocketing in a large part because it’s rare.

People always want something that they view as special or unique.

Without a doubt, the herbal variety was not commonly for sale until the last year or so but, nowadays, it is becoming more commonplace.

Although still hard to find at vape shops, gas stations, and other brick and mortar vendors, it is available online. 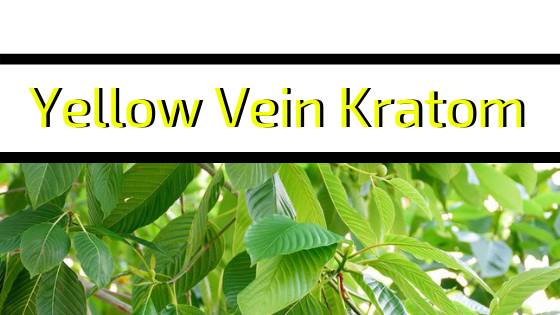 The foliage of the Mitragyna speciosa

What is Yellow Vein Kratom?

Yellow vein kratom can originate from any country of origin.

It carries the name ‘yellow vein’ because of the discernible vein color in the leaves.

Many people debate when the yellow color develops.

Traditionally, kratom vein color is either green, red, or white – not yellow.

Therefore, is the yellow hue present at the time of harvest?

Some argue that the golden coloration makes an appearance when the leaves are harvested during the late stages of growth.

However, most believe that the actual coloration manifests from the drying technique.

They argue that the so-called yellow kratom is just white vein kratom that ages during curing and develops a yellowish appearance. 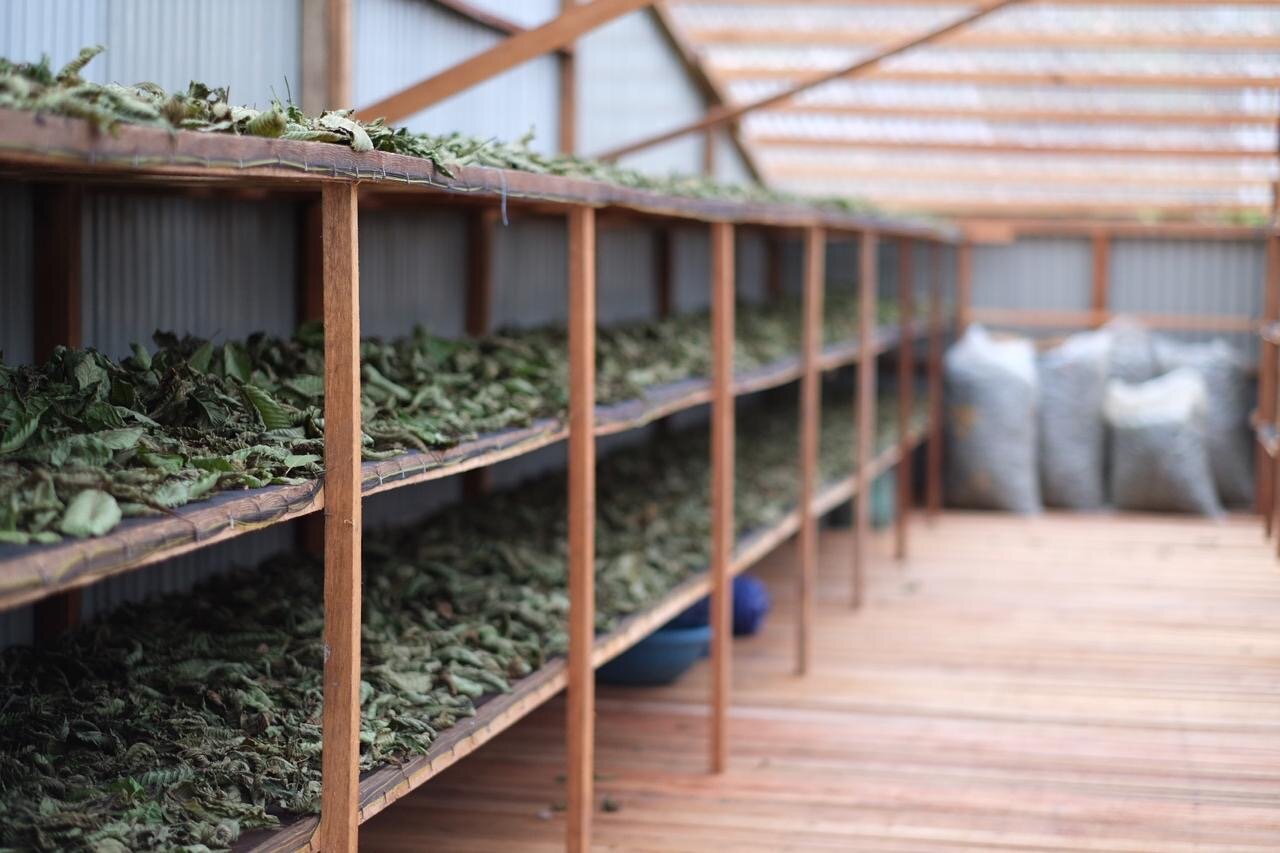 Kratom arises from SE Asia and there is a great deal of mystery that surrounds the herb.

Below we’ll examine the three most popular theories on the origins of yellow kratom.

Without a doubt, the theories all appear plausible but no factual reports actually substantiate the claims so the origins of yellow vein kratom remain murky and hard to determine with a hundred percent certainty.

An Exciting New Strain of Kratom

Users who enjoy the herbal supplement naturally become excited over the prospect of a new strain. The yellow vein has become the most coveted strain because of its rarity.

Please take a look HERE for the current Yellow Kratom strains we carry.

At this point, you can choose between:

• Red Vein Kratom: Provides claiming effects that bring peace to the mind and body. Without a doubt, the red vein holds the distinction of being the most popular tried and true type of kratom. Many enjoy using it as a valuable sleep aid.
• White Vein Kratom: Produces stimulating effects that provide the body with a burst of energy and help awaken the mind. Morning users favor white vein kratom due to its outstanding invigorating effects.
• Green Vein Kratom: This form falls somewhere between white and red It provides enhanced focus, anxiety relief, and a calming impact on the body.
• Yellow Vein Kratom: A high potency strain with maximum impact that compares well to Maeng Da. Offers feelings of enhanced energy and high levels of euphoria. Relieves feelings of anxiety and malaise. Provides pain relief, improves mood, and gives the user greater levels of concentration. 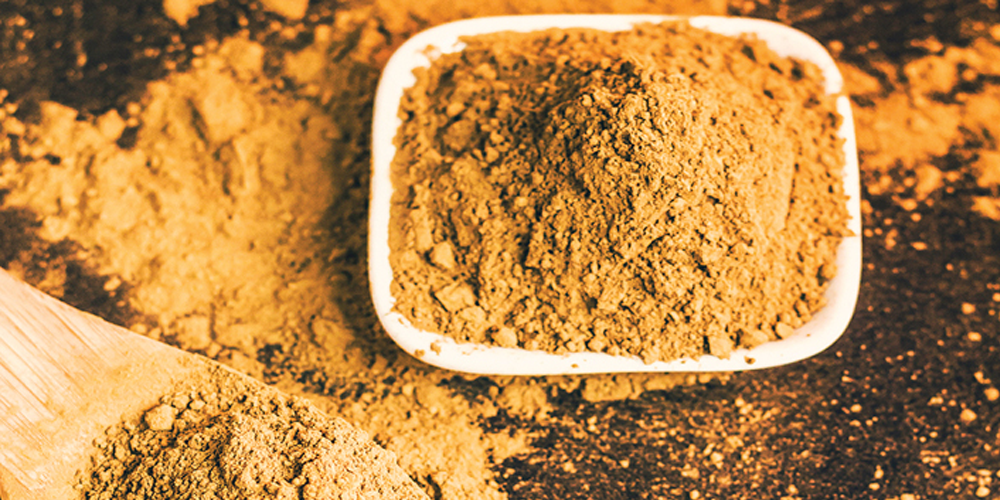 The powder is the most popular choice.

You might wonder exactly what to expect from yellow vein kratom compared to other strains which tend to cost less.

Most users will concur that the effects bear a striking similarity to those experienced when using a green vein.

The concentration enhancing aspect is impressive but less than that offered by white vein.

Basically, the overall impact is less than white varieties which makes it a better choice for newbie users who might find white too much to handle.

Basically yellow is on par with green.

You’ll have greater energy but without the feeling of bouncing off the walls.

However, yellow still remains hard to come by so you might have to settle for whatever form you encounter if you want to try the strain.

Without a doubt, the most common form remains powder.

As the demand continues to grow by leaps and bounds, all forms will become more readily available to users.

• Powder: Powder remains the traditional form of the herb sold worldwide. The leaves undergo curing via the sun. Prior to pounding, veins and leaf stems are discarded and then they dry into crunchy fiber that is then pulverized into powder.
• Extract: Liquid forms of the herb such as tinctures, oils, or resins. Typically, the solutions provide extreme potency. A couple of drops will achieve impressive results, especially if taken as a tincture sublingually (placing a few drops directly under the tongue).
• Capsules: Capsules filled with powder. Each one has been pre-measured so you always know the dosage. The capsules offer quick absorption. Without a doubt, capsules remain a popular and easy-to-use ingestion method.

Yellow to Replace the Morning Coffee

Most people start their day out with a cup or two of coffee.

The caffeine-laden brew helps kick start their day but not without side effects.

A racing heartbeat, jitters, and shaking hands can all occur if you drink too much.

Also, some people suffer bowel issues when they drink coffee.

However, white vein and yellow vein kratom have quickly become popular alternatives without the unpleasant side effects.

They offer an energy boost and also enhance cognitive ability so you feel like you can tackle whatever the day throws your way.

Many people opt to swallow a capsule along with their other vitamins and minerals as a part of their daily routine.

You can even try the herb before hitting the gym.

Yes, sometimes you might feel relaxed after using it but the herb’s particular alkaloid makeup can make obtaining a restful sleep difficult and you might wake up feeling tired instead of refreshed.

However, it is fantastic when used in the morning.

At My Kratom Club, we offer yellow vein kratom. 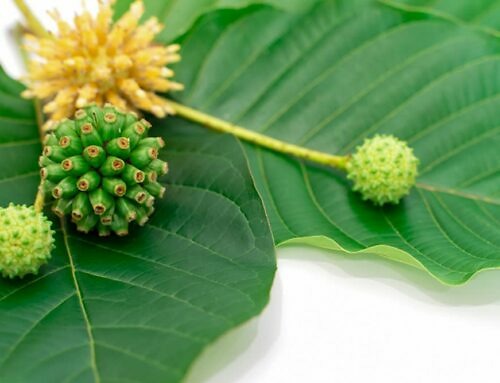 Kratom Seeds: Everything You Need to Know Gallery

Kratom Seeds: Everything You Need to Know 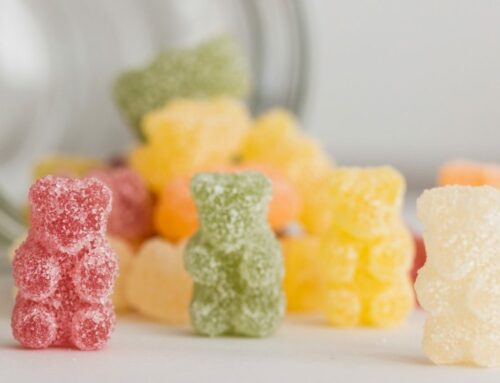 Everything You Need to Know About Delta 8 Gummies  Gallery 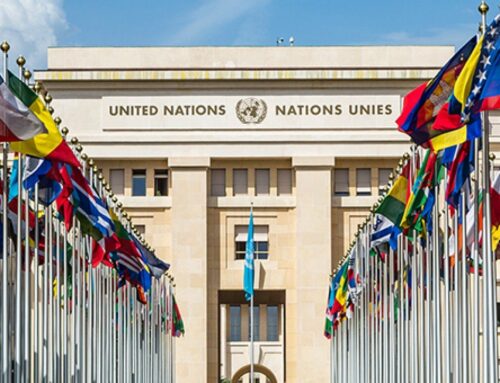 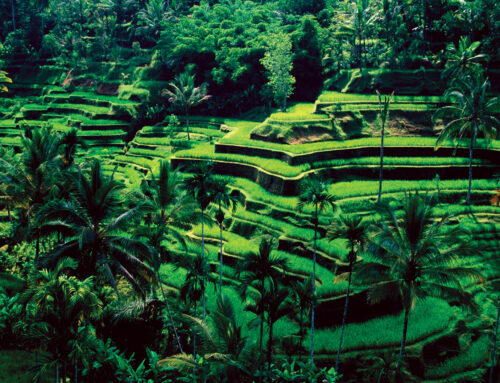