Kratom and the DEA

Kratom and the DEA

The United States Drug Enforcement Administration (DEA) was set up to regulate and enforce controlled substances. They were also put in place to recommend and provide support for non-enforcement programs that focus on reducing the availability of certain controlled substances found on international and domestic markets. Therefore, kratom and the DEA are the focus of this article. Although kratom is currently legal in the United States, the situation is precarious and could change at any time. The potential change in legal status will undoubtedly be pushed by the DEA

Understanding Kratom and the DEA

In a study published in Clinical Toxicology, it showed that in the last seven years kratom use has increased dramatically. Most users turn to the herbal supplement to overcome opioid withdrawal or cope with chronic pain. 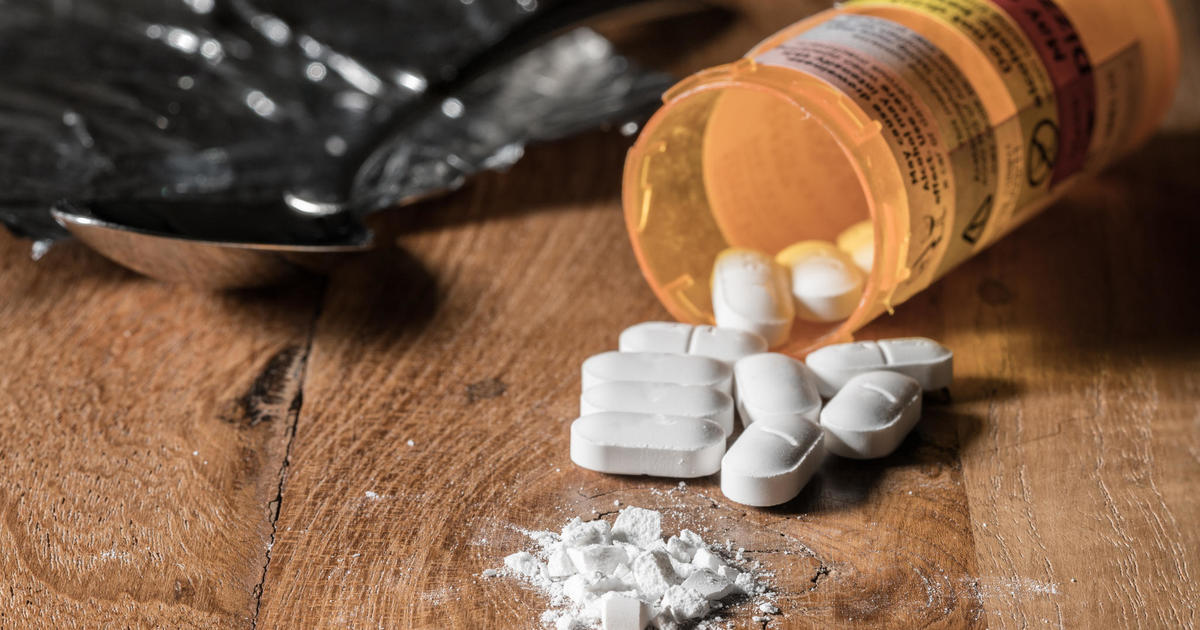 Kratom and the Opioid Crisis

Over the past 7 years, exposure to kratom—an herbal supplement often used to help in overcoming opioid withdrawal and pain—has increased dramatically, according to a recent study published in Clinical Toxicology.  The report states the following, “Kratom is associated with a variety of serious medical outcomes, especially when used with other substances. More research is needed to define the human response to kratom. Increased regulation of kratom products would help guarantee product quality and safety. Individuals who choose to use kratom should be educated about its potential risks, including the dangers of using it in combination with other substances.”  (1)

Clearly, the above study has sounded alarm bells with the DEA. They place placed kratom on their list of drugs and chemicals of concern. On August 31, 2015, the DEA announced that they wanted to classify kratom as a Schedule 1 substance. Above all, if placed on the Schedule 1 list, kratom would sit beside heroin, LSD, or ecstasy on the list. The DEA stated that kratom had a “high potential for abuse and has no currently accepted medicinal use in treatment in the United States.” In addition, the agency is trying to avoid what is called “an imminent hazard to public safety.”  If classified as a Schedule 1 drug, kratom would become illegal for possession and also sale.

Upon hearing of the potential ban, kratom users rose to action alongside scientists and lawmakers to object to the DEA. Therefore, a public comment period was opened which gave everyone the chance to share their feedback and views concerning the DEA’s potential action. The DEA also asked the U.S. Food and Drug Administration (FDA)

To present scientific research about the herb. The DEA had options to either temporarily ban kratom or place the herb permanently in the scheduled category which is the definition by the Controlled Substances Act. The final DEA option was to leave kratom unregulated.

Kratom and the DEA Statement 2016 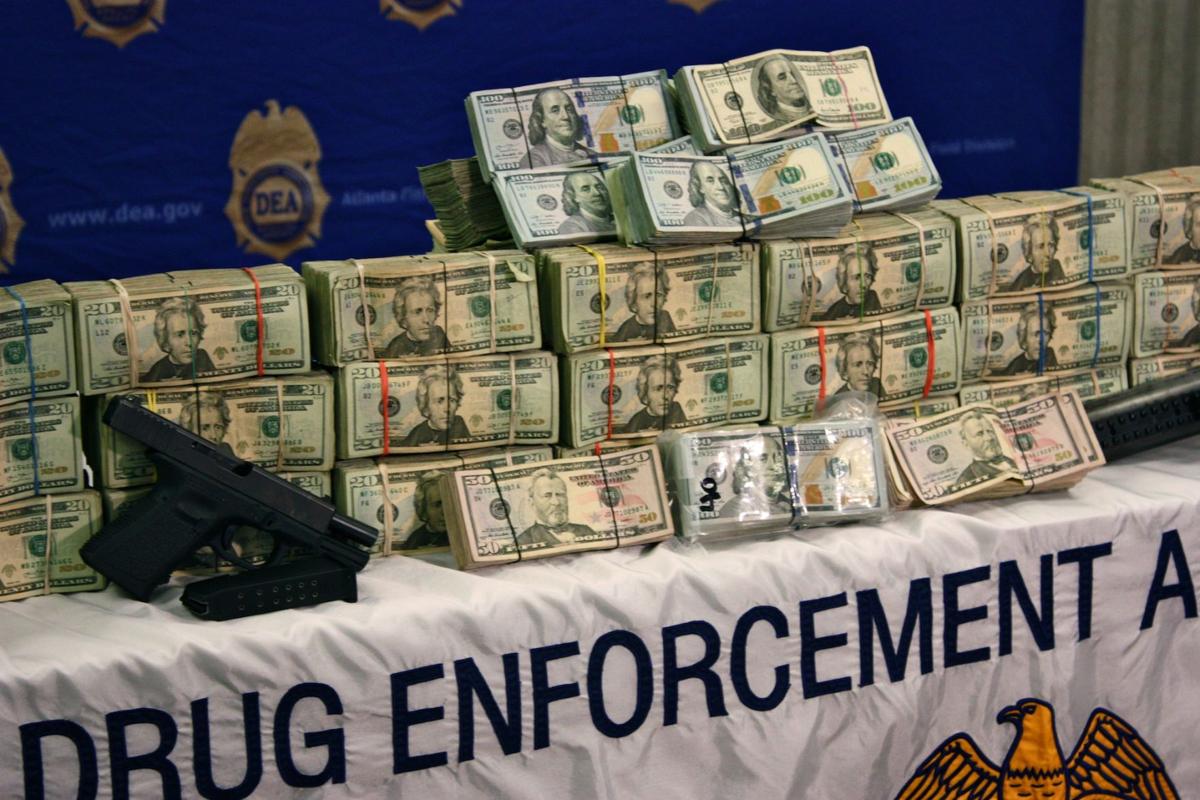 DEA and FDA continue to think of kratom as it does other drugs.

In 2016, the DEA released this statement, “Kratom is abused for its ability to produce opioid-like effects and is often marketed as a legal alternative to controlled substances. Law enforcement nationwide has seized more kratom in the first half of 2016 than any previous year and easily accounts for millions of dosages intended for the recreational market, according to DEA findings. In addition, kratom has a high potential for abuse, has no currently accepted medical use in treatment in the United States, and has a lack of accepted safety for use under medical supervision.” (2)

The DEA pushed hard against kratom. They issued a statement that said, “available information indicates that these opioid substances, constituents of the plant kratom, have a high potential for abuse, no currently accepted medical use in treatment in the United States, and a lack of accepted safety for use under medical supervision.” (3)  However, the statement went on to say kratom is “an increasingly popular drug of abuse and readily available on the recreational drug market in the United States.”

The consultation of these reasons according to the DEA is that kratom “demonstrates the severe risks associated with kratom misuse.” 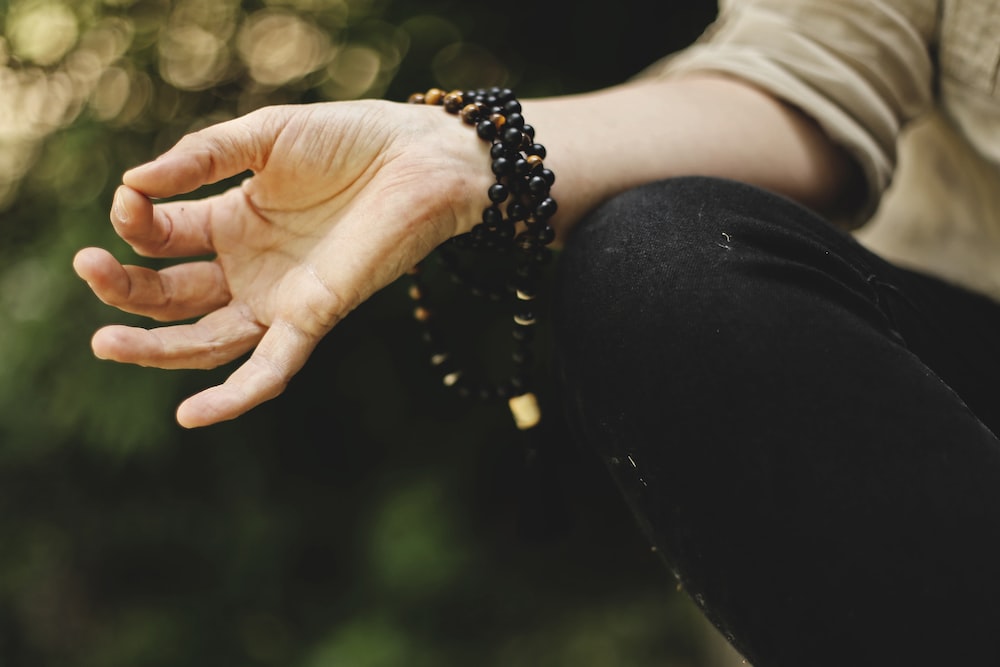 The public opposed the proposed rescheduling of kratom. Also, many claimed that it was the only treatment they had ever found to help with anxiety, pain, and depression. Even scientists came forward in support of kratom and stated that a ban would halt valuable research into the herb’s potential health benefits.

Advocacy groups such as the American Kratom Association and the Botanical Educational Alliance all formed demonstrations and made calls to the Whitehouse and Congress. They were able to gather over 100,000 signatures.

A bipartisan letter was also created by U.S. Representatives Mark Pocan (D-WI) and Matt Salmon (R-AZ)  and given to the heads of the DEA and the Office of Management and Budget. They also gathered signatures from more than 50 members of Congress requesting a delay in placing kratom on the list. And that the ban was too hasty and would cause problems for consumer access, especially for those using the herbal supplement to battle opioid addictions.

DEA’s Response to the Kratom Ban

On October 13, 2016, the DEA withdrew its intent to schedule Mitragynine and 7-HMG. They said they needed to consider additional statements and research before making the decision. Interestingly, the reversal took place less than two months after their original notice of intent. Without a doubt, the DEA’s reversal was unprecedented.

Department of Health and Human Services and DEA

In 2018, the  Department of Health and Human Services (HHS) has recommended to the DEA that they ban the two chemicals found in kratom. They submitted a letter with supporting analysis. The documents submitted also feature past statements from FDA Commissioner Scott Gottlieb who called kratom ‘an opioid’ and regularly states it has been associated with many deaths.

“Kratom should not be used to treat medical conditions, nor should it be used as an alternative to prescription opioids,” Gottlieb said in a statement in February. He added, “There is no evidence to indicate that kratom is safe or effective for any medical use.”  (4)

Again, the DEA faces a difficult decision on whether to list the alkaloids found in kratom a Schedule 1 substance.  However, they have said,  “The medical and scientific evaluation that HHS provides to DEA is a crucial document in the process,”

When asked what the future holds, the DEA remains vague. At this time, the DEA declines to answer saying only that it could take months or years.

Scientists and researchers are again coming forward to warn against the potential ban.

Kratom and the DEA: Addiction

Clearly, the DEA wants to determine if kratom is harmful or addictive as it struggles to decide about banning the herb. Research about kratom continues to evolve. In a recent report,

Walter C. Prozialeck, Ph.D., a professor of pharmacology and pharmaceutical sciences at Midwestern University in Downers Grove, IL, revealed that he had analyzed about 100 studies on kratom and regularly consults with other kratom researchers. He states, “By any measure, kratom would be less harmful and less addictive than something like heroin. If you look at the evidence, you must conclude that, but kratom can induce a state of physical dependence.”

Christopher R. McCurdy PhD, a professor of medicinal chemistry of the University of Florida in Gainesville says, “It is probably addictive, but its addictive equivalent is something like coffee, which isn’t surprising because the leaf is in the coffee family.”  (5)

Kratom and the DEA remains a top topic for users and retailers. Therefore, if you would like to learn more information about kratom, please contact My Kratom Club.

SE Asian drug is an imminent hazard to public safety

Schedules of controlled substances: temporary placement of Mitragynine and 7-hydroxymitragynine into Schedule I.

HHS recommended that the DEA make kratom a Schedule I drug, like LSD or heroin

Regulations Are On Hold as Kratom Debate Rages