Kratom users are holding their breaths over the possibility of an international kratom ban. Years ago, sovereign nations followed their own laws. However, multi-trade agreements have caused various countries to join together and partner over hotbed topics. The acceptance of international laws is becoming more commonplace thanks to the United Nations (UN).

The History of the UN and WHO 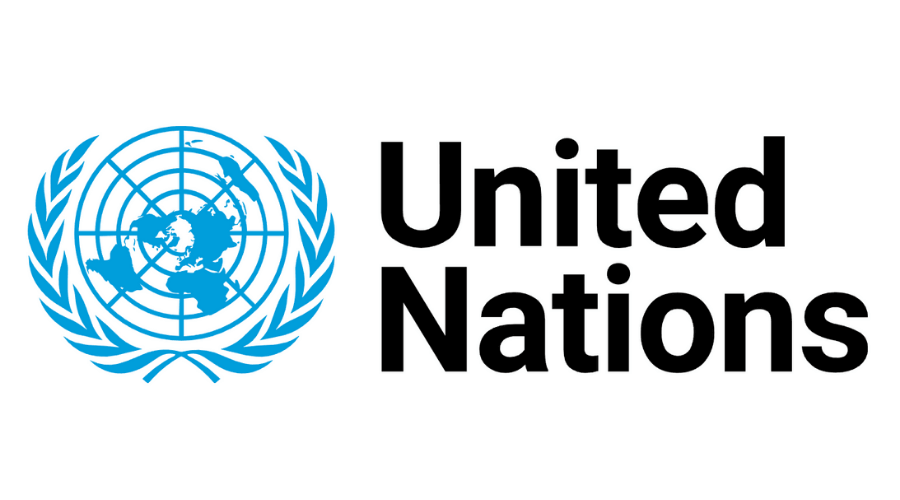 Understing the Potential Ban on Kratom

Following World War II, allies joined together to form the UN. Nowadays, the UN includes 193 countries and numerous specialized agencies that focus on various objectives. One of the specialized agencies is the World Health Organization (WHO). The WHO focuses on international public health. It holds a great deal of influence over substances and drugs considered unsafe.

The WHO Is responsible for three treaties that focus on international drug laws:

In 1961, when WHO launched its Single Convention on Narcotic Drugs, it was required to provide expert and scientific proof that supported the drug scheduling choices. The WHO has a lot of world-influence and UN countries sit up and take notice of their decision.

The WHO also offers advice on which plants should be labeled illegal as a direct result of their potentially dangerous molecular structures.

The United Nations Office on Drugs and Crime

The United Nations Office on Drugs and Crime (UNODC) is another major player that is a specialized department of the UN. They focus on the dangers of global drug markets.

The United States and the International Ban on Kratom

Although the United States is a part of the United Nations, the country has its own health professionals that offer advice such as the Centers for Disease Control and Prevention (CDC) and the United States Food and Drug Administration (FDA). Typically, all of the medical professionals ban together to consider research and also reflect on the advice of the WHO.

Overall, the US does go along with the decisions of the UN and its many rulings on global issues. One of the main programs that the US and Un agree upon is the drug policies that the UN handles. 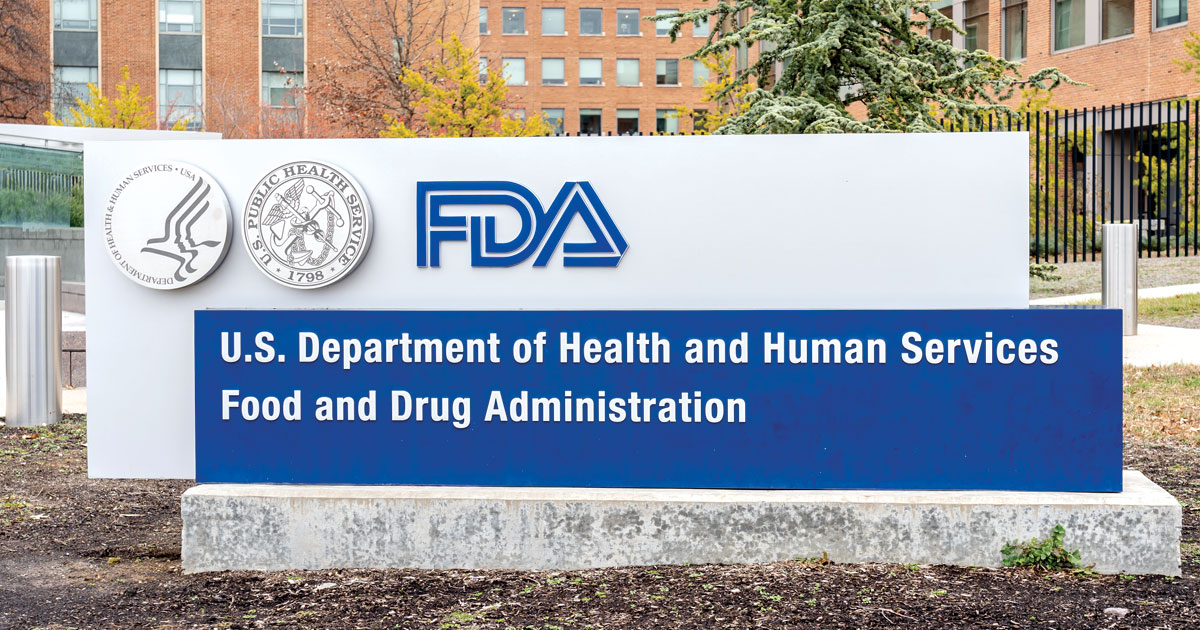 The FDA stands against kratom.

One thing to note is that the US continues to contribute a substantial amount of money to WHO, so the US’s agenda is often in line with WHO and vice versa. Many people believe that the FDA is using the WHO to push the kratom ban. As most kratom users know, the FDA has waged a battle against kratom for a long time without success but now they appear to have taken the international stage to fight their battle.

Mac Haddow, the Senor Fellow on Public Policy at the American Kratom Association (AKA) created a Livestream warning about the FDA’s intention to pressure WHO to push a kratom ban.  The danger is that if the UN decides to add kratom to its list of illicit substances then the global trade of kratom will grind to a halt. At this time period, all consumers and kratom advocates need to remain vigilant and let their voices be heard not only nationwide but internationally in order to influence the UN.

The Window to Leave Comments in Support of Kratom

For a short window of time, the US federal government allowed electronic comments on the website of the Office of the Federal Registry. It was a place where kratom supporters could share their stories and feelings about the herb. The information left will be examined by the WHO prior to making their decision on plant restrictions. Unfortunately, the Federal Register cut off the comment section of the website on August 24th, 2021. It is a few months before the WHO is scheduled to make their decision.

The Timeline of the WHO

The timeline for the WHO and the international kratom ban:

The Future of Kratom

Kratom could face an international ban.

The future of kratom remains tenacious at best. The FDA remains a driving force. In spring 2021, the FDA’s former commissioner blamed kratom for fueling the opioid addiction crisis.

Kratom advocates around the world have started to voice concerns. Martin Jelsma, director of the Drugs and Democracy Program at the Transnational Institute in Amsterdam and a member of the International Drug Policy Consortium states, “It came as a bit of a shock to all of us, both the FDA pressure and the fact that the peer-review appeared on the agenda for the October ECDD meeting. So, there is now a big question mark surrounding what the procedure is. I did get confirmation from the ECDD that what triggered the peer-review has to do with the Early Warning Advisory.”

The Early Warning Advisory (EWA) has a series of reports made for the UNODC which monitors the New Psychoactive Substances (NPS) and all drug-related fatalities, toxicology reports, and other scientific findings. The report does not directly point o kratom, but it does raise serious questions about the herb

Jelsma goes on to state, “So that gives the image that among all the new psychoactive substances it’s the most dangerous. It’s absolutely inflated. All of these recorded cases involved other substances like oxycontin or oxycodone, so none of these cases had kratom as a direct [cause] of an overdose.”  The EWA reports are what lead the WHO to take notice of kratom.

At this stage, Jelsma and others wonder at the FDA’s possible push against kratom as the covert reason for the potential international ban on kratom. “I’m still not fully convinced that this is a byproduct of the FDA’s failed attempts to schedule it nationally—that’s a theory put forward by the American Kratom Association,” Jelsma said. “The only thing that is clear is that the FDA has definitely increased domestic pressure on kratom.”

The American Kratom Association continues to advocate for the herb. Mac Haddow, the AKA‘s senior public policy fellow states, we have to take this fight on, both in the US and now that they [the FDA] have opened the international stage with their efforts. It’s absurd and we all know it; this is a battle that I’ve been preparing for decades and we’re going to continue to fight and push back at the FDA with every opportunity.”

At My Kratom Club, we remain dedicated to providing quality kratom to consumers. Please contact us today to learn more about our products.