Kratom for Veterans: Helping Those Cope After Life In The Military

Home/Health Benefits, Kratom Benefits/Kratom for Veterans: Helping Those Cope After Life In The Military
Previous Next

Kratom for Veterans: Helping Those Cope After Life In The Military

Kratom refers to the foliage of the Mitragyna speciosa tree that grows wild throughout much of Myanmar, Malaysia, and Thailand.

The tropical tree is a member of the coffee family and closely related to the gardenia.

Rich with alkaloids, when ingested, the chemical compounds bind with the body’s receptors in much the same way as opioids.

The herbal supplement has become a viable substitute for opiates which many vets have turned to because of battle injuries.

Also, kratom helps ease the stress and anxiety of PTSD. 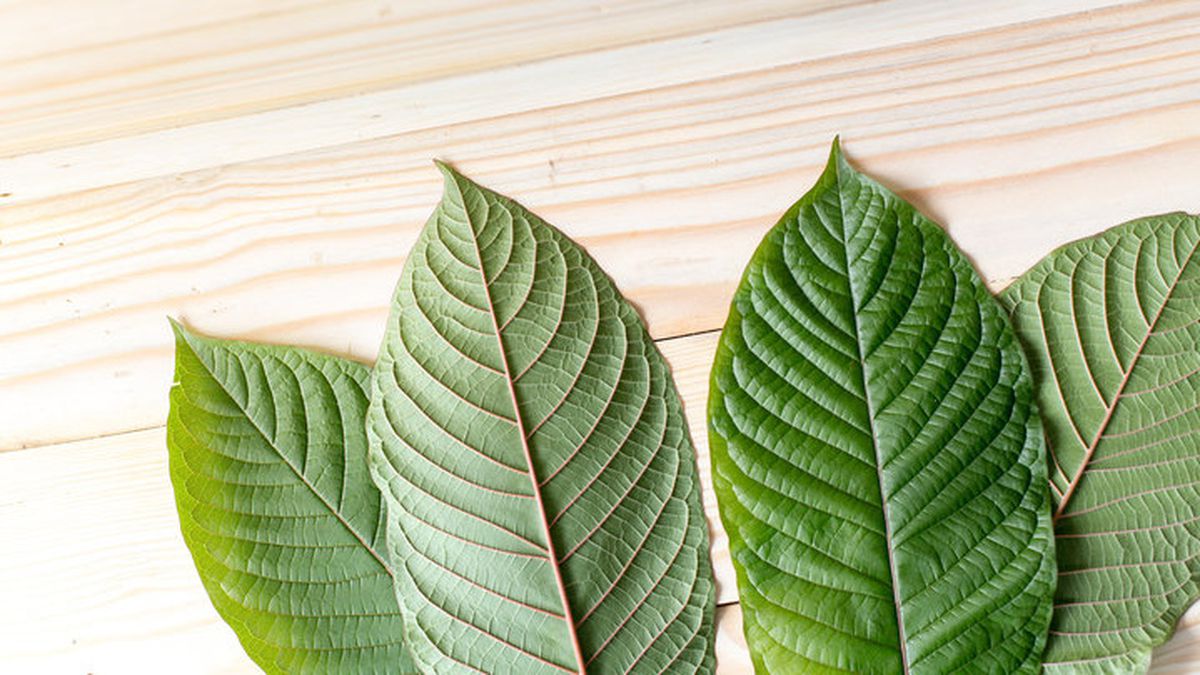 In a ground-breaking case study released by the America Journal of Psychiatry Residents Journal, researchers took a close look at an individual labeled Mr. B.  The statistics of Mr. B include Caucasian male veteran, divorced, and unemployed.

Mr. B suffers from PTSD, major depressive disorder (MDD), and a history of ongoing opioid addiction.

He has sought help numerous times at a Veterans Administration (VA) hospital for detoxification of the highly addictive opiate substance.

He served 18 months in Afghanistan and Iraq as a machine gunner.

During one tour an improvised explosive device blast left him unconscious which contributed to his ongoing pain and bouts of depression. By 2009, Mr. B had been diagnosed with PTSD and MDD after his return from the front lines in Afghanistan.

Before discharge, military physicians prescribed him hydrocodone/acetaminophen along with tramadol to ease his back pain which had flared up after an injury that occurred in Iraq.

When asked, he denied abusing the pain medication but he claimed that he might have used it occasionally for other reasons.

After he returned from deployment, his use of illicit oxycodone/acetaminophen started.

A non-VA provider prescribed buprenorphine/naloxone in February 2011 which started a relentless cycle of addiction.

In an effort to kick the habit, Mr. B did not use any illicit opioids for 1 month.

During that time, he turned to kratom to mitigate his withdrawal symptoms.

Kratom for Veterans and Withdrawals

Over time he increased his use of kratom. He claimed to never feel euphoria from kratom use but said he did experience relief from his withdrawal symptoms.

Mr. B would purchase kratom from specialty stores and online vendors.

If he could not purchase kratom then he used buprenorphine/naloxone.

Eventually, he found himself in an inpatient VA detoxification unit.

He detoxed for three days with no complications and mild withdrawal symptoms.

After three days he was discharged.

Clearly, kratom helped Mr. B kick a severe opioid habit almost entirely on his own without severe withdrawals.

In addition, it is a key factor in keeping him clean and away from illegal or prescription drugs.

Kratom for veterans holds the promise of helping many overcome their opiate addiction.

Additional Stories About Kratom for Veterans

Below are several real-life testimonials shared by veterans who have successfully used kratom.

“For over 8 years I was prescribed almost every opioid the Army and private physicians could think of. I will admit that I was addicted and I could feel the toll it was taking on my body.

I still take low dose opioids from time to time when my injuries from Iraq become a bit unbearable.

For the most part, though, I take kratom with some very minimal, non-threatening side effects, unlike opioids that nearly wrecked my kidneys and turned me into a lethargic, sleepy, unmotivated zombie.

With opioids, I was losing my life, with Kratom, I regained it.”

“Kratom saves my life. I was a veteran of 13 years with back pain and arthritis in just about every joint in my body.

I was prescribed over 400 pain pills a month and I would sleep, wake up take my meds and it would knock me out again.

All I did was sleep, eat, and take my pain meds. It destroyed my life.

I finally got fed up with it and researched herbal safe alternatives and found kratom.

Since then, I’m back to work off the 400 pain meds a month and I can have a functional life.

I thank God every day for kratom.”

“I suffer from chronic pain and anxiety from time deployed to Afghanistan.

Kratom reduces my anxiety and adds to my daily supplement program as a multimodal form of pain management.

I have never experienced ANY ill effects, even after daily use for over 5 years.

Lab work has been perfectly normal each time.

All the cases of these stories do not account for the thousands of other substances people take (to include legal ones like Benadryl!) as well as plain stupidity.

“The argument has been used thousands of times, yet it falls on deaf ears.

Alcohol regularly kills people every single day, yet no one is out there trying to ban it.

A “drug” that literally kills brain cells, damages the liver, raises blood pressure, reduces the immune system (speaking about alcohol) is still available to everyone over 21.

This is not conjecture, plenty of peer-reviewed evidence.

Kratom on the other hand has NO direct causation of ill effects.

Correlation does not equal causation. If kratom is scheduled, people will just find another “alternative”.

And possibly that alternative will cause more harm.

There is absolutely no reason to go about banning an herbal substance.

There are thousands of military veterans with the same story about kratom. Not hard to find.”

The U.S. government reports that veterans are twice as likely to die from drug overdoses.

A few facts about veterans and why kratom might help:

Sadly, many veterans scramble to find a way to overcome their addictions. The withdrawals are often overpowering but kratom can ease the impact.

Kratom for Veterans Coping with PTSD A major study revealed that 60,000 Afghanistan and Iraq war veterans suffer from PTSD.

The rate is often as high as 20 to 30 percent. Over half a million U.S. troops have currently been diagnosed with PTSD.

The anxiety is often overpowering for many.

Researchers studied kratom for veterans suffering from PTSD and found that users of the herbal supplement reported increased focus, less pain, lower levels of anxiety, improved mood, reduction in PTSD symptoms, and a less likelihood to use opioids.

Kratom is not a cure for psychological problems but it does help some users cope.

They can find relaxation which helps them work through their past traumas.

In addition, the natural herbal supplement assists many sufferers to break free of the need for the pharmaceutical industry.

At My Kratom Club, we believe in the benefits of kratom for veterans.

We carry a wide array of leading kratom brands. 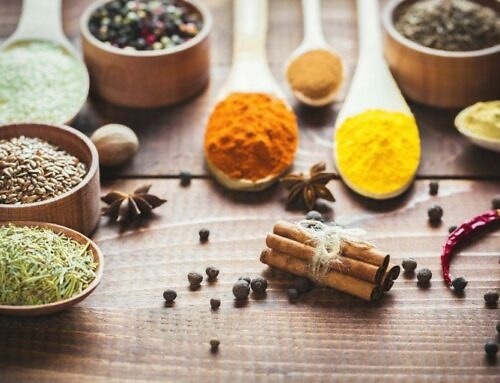 Herbal Remedies for Anxiety and Stress 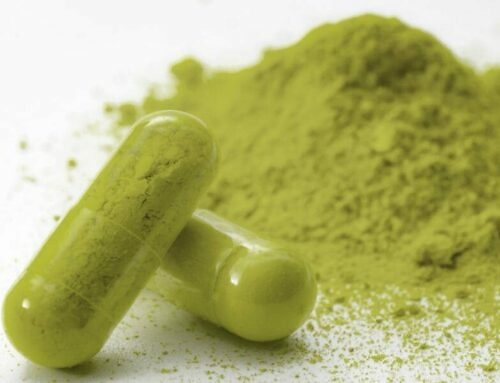 How Does Kratom Work? Exploring The Uses, Side Effects, and Where This Plant Comes From Gallery 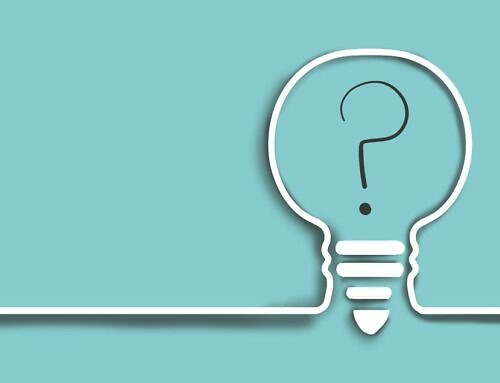 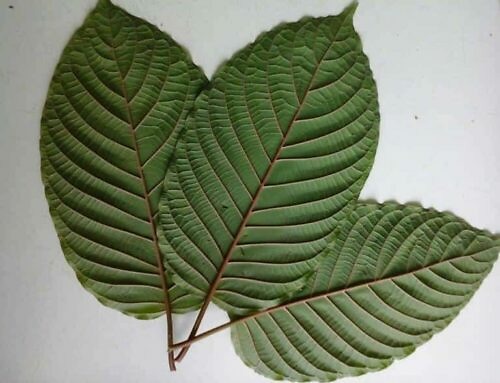 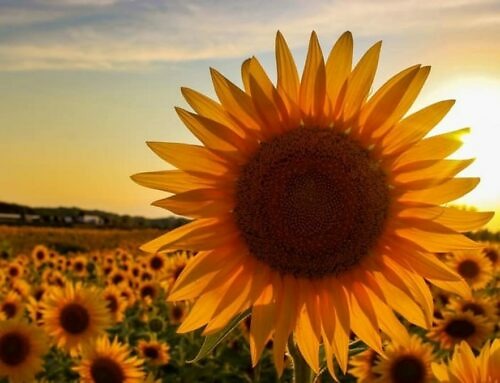