The Rise of Kratom’s Popularity Kratom is taking the herbal supplement marketplace by storm. A few years ago, in the United States, very few people had ever heard of ‘kratom’. Individuals who frequented smoke shops sometimes encountered the mysterious powder from SE Asia but very few used it. However, the centuries-old naturopathic herb is now gaining widespread recognition and television advertisements promoting its legal status are even being aired.

What’s in a Name?

The name ‘Maeng Da’ sounds exotic and might hold appeal for some users. However, what does it mean? Simply,  Maeng DA translates into ‘pimp grade’. The term pimp grade means that the strain stands above the rest in quality and elevated alkaloid content. The color changes refer to the vein color in the leaves at the time of harvest. The vein color in the foliage changes depending on the time of harvest and so does the alkaloid content. Also, curing appears to have an impact on alkaloid levels and so does where the trees grow. You’ll encounter green, white, and red Maeng Da. All share similar alkaloids but the percentages differ in the foliage vein color. 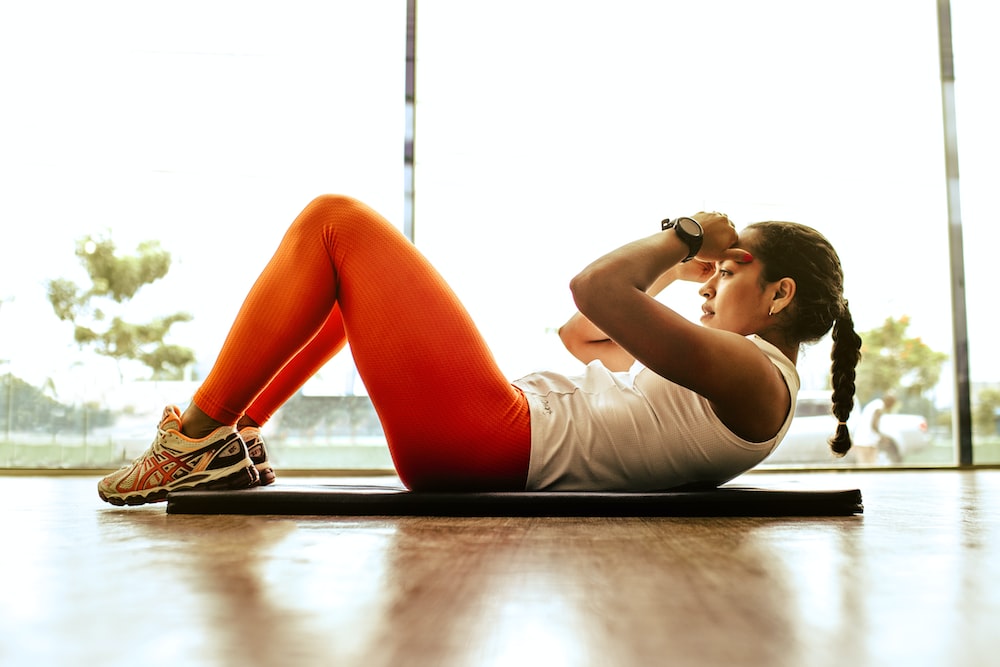 Kratom may provide an energy boost.

The first fraction of people using Maeng Da in the United States appears to have been college students. Students seem to believe that kratom gives them an ‘edge’ when it comes to tests and studying. They think that they have an enhanced cognitive ability when they use the powder and can quickly pass their coursework. The first form of kratom to gain recognition on college campuses appears to have been Green Maeng Da. It is strong and fast-acting which is what users like. The popularity of the kratom strain made it more widely available and the manufacturers quickly jumped on the bandwagon by offering many different brands of Maeng Da. However, white Maeng Da seems to also pack a punch and is gaining some notoriety among users. It has quickly fallen into second place as the most requested type of Maeng Da on the marketplace. In this article, we will explore white Maeng Da vs green Maeng Da kratom.

When looking at white Maeng Da vs green Maeng Da kratom, let’s tackle the white first. One thing that you might find surprising about white Maeng Da is that it has no known sedative effects, unlike other strains. Users of white Maeng Da often say it’s like drinking an espresso or a full pot of black coffee but you don’t get the unwanted jitters. Also, you feel soothed and relaxed but still energized. Most also note euphoric qualities that they find very pleasurable.

If you are taking a test or giving a speech, white Maeng Da appears to enhance cognitive abilities and improve your mood so you can tackle the task with confidence. This makes it stand out from green Maeng Da and might make it rise to the number one spot for student users.

Athletes are another faction discovering white Maeng Da. They take the powder herb right before hitting the gym for enhanced performance. Bodybuilders even feel like it makes them stronger. The increased strength has also been declared by users in Southeast Asia where laborers regularly turned to the strain to lift heavy loads and work at back-breaking tasks.

Clearly, there remains insufficient evidence to promote the true medical benefits of Maeng Da. Everything remains just hearsay and tradition promoted by naturopathic doctors and users around the world.

Let’s take a moment to note that every user experiences White Maeng Da differently. The impact of the herb varies and what one might experience another will not.

Green Maeng Da has a very mild aroma that most users find pleasant. The brilliant green coloration of the powder and the milder taste many consider perks. Green has the reputation of being the most hard-hitting and potent with at least 25 known alkaloids. Users say that it reduces stress, eases fatigue, enhances stamina, and even improves their cognitive abilities. With greater motivation and a clear mind, most feel that they can tackle any task with ease. In addition, they experience greater energy and a feeling of being powerful.

In Southeast Asia, the harvest of green Maeng Da takes place when the leaves are fully mature which many believe enhances the alkaloid levels to a far greater capacity. Most newbies avoid green Maeng Da because of its punch.

Let’s take a moment to note that all users are different. The effects of green Maeng Da vary greatly. 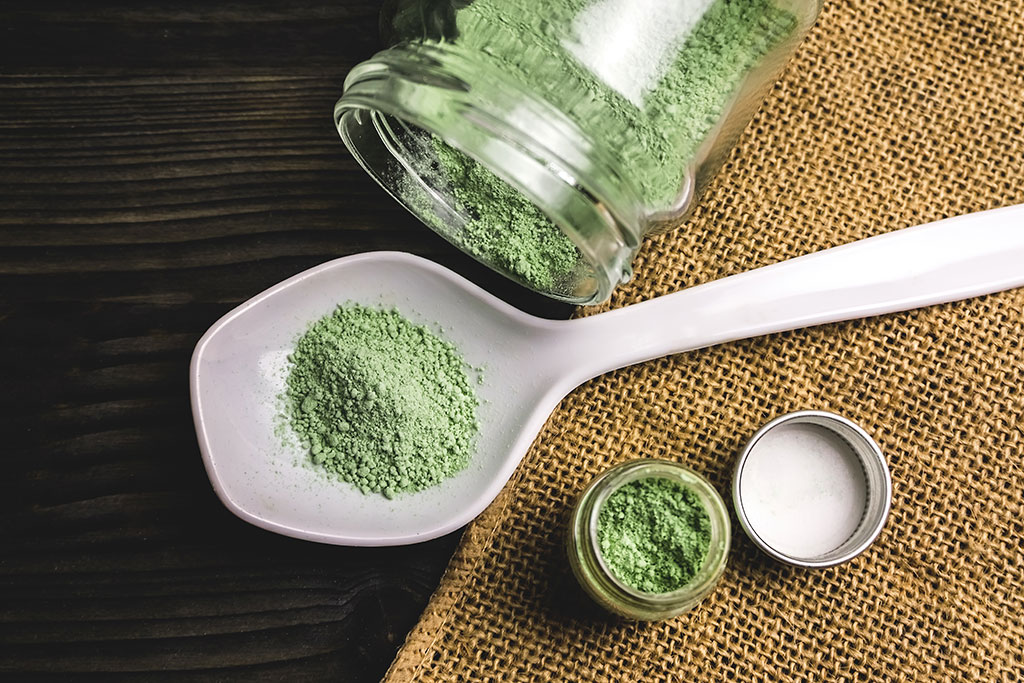 The various alkaloids of kratom.

When comparing White Maeng Da vs Green Maeng Da kratom one must look at the chemical makeup of the plant fibers. The alkaloids found in both strains are the same but with green Maeng DA, there are greater levels of 7-hydroxymitragynine. The increased alkaloid occurs due to the harvest time of green vs. white. However, with some people, the extra level gives a greater boost and makes green seem far stronger.

The alkaloids found within both strains appear to increase alertness and make the user feel more sociable.

Green Maeng Da appears to last longer than white vein Maeng Da. Also, some claim that white makes sleeping difficult, but they don’t seem to have that problem when using green. 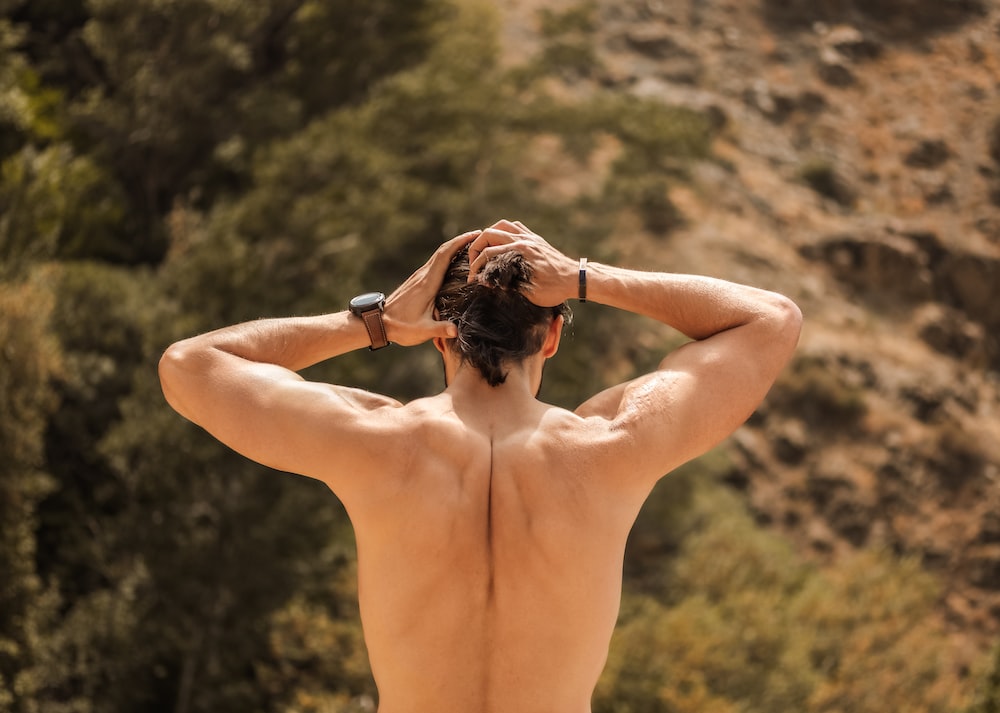 The Centers for Disease Control and Prevention (CDC) reports that 50 million people in the country suffer from chronic pain. (1) The startlingly high number accounts for the reason why opioid addiction has become rampant nationwide. Many are seeking pain relief. Some turn to herbal medications like marijuana or kratom to gain relief in a natural way but others turn to pharmaceuticals which lead to addiction.

Maeng Da has been used for centuries for pain relief. Nowadays, many are also using both green and white Maeng Da to overcome opioid withdrawal.

In a study published by Science Direct, kratom was found to possibly be a viable herbal aid for pain relief with very little potential for addiction. (2)

Researchers and authors of the study,  Swogger and Walsh, looked closely at the combined results of 13 studies that were carried out between January 1960 and July 2017. They then gathered data from 28,745 individuals to achieve their conclusions.

“There is a clear need for more rigorous, well-controlled, prospective studies to support a sophisticated, nuanced understanding of the plant,” said Swogger. “But data across cultures indicated that kratom has a legitimate role to play in mitigating harms associated with opioid dependence. The bulk of the available research supports kratom’s benefits as a milder, less addictive, and less-dangerous substance than opioids, and one that appears far less likely to cause a fatal overdose.”

“We need more and better research to be able to outline the risks and benefits of kratom in greater detail,” he said. “Only through well-controlled studies can we elucidate kratom’s potential for good and harm, and give the public, policymakers, and health care professionals the information needed to make informed decisions.”  (4) 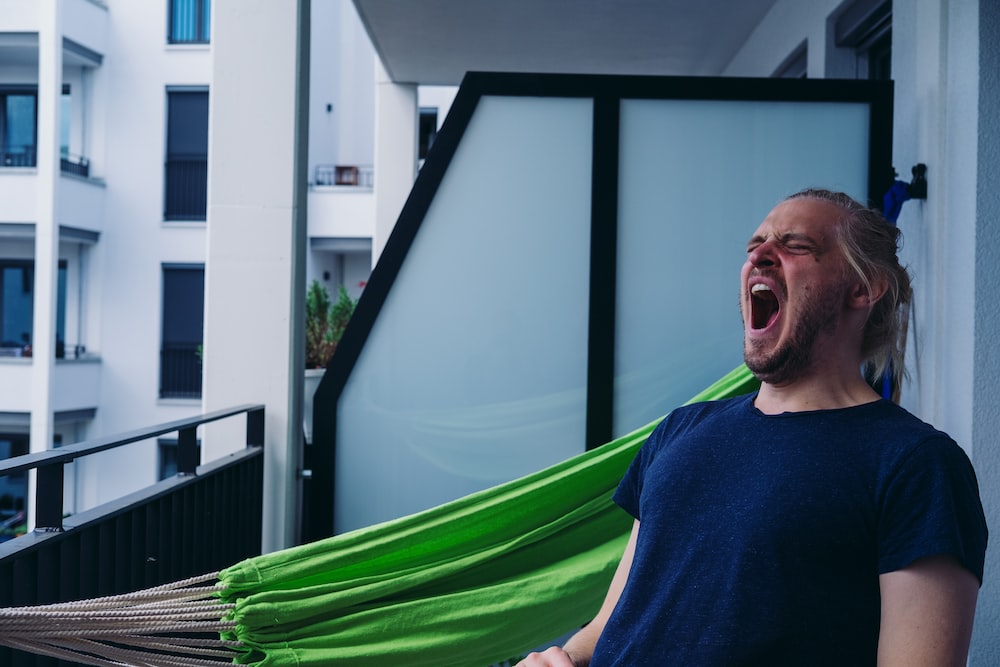 Some report insomnia as a side effect.

The potential side effects for both white Maeng Da vs green Maeng Da kratom appear around the same. Although rare, side effects do occur. In many cases, users can avoid side effects by lowering their dose. Also, the following side effects can occur with other strains of kratom.

At My Kratom Club, we can help you determine white Maeng Da vs green Maeng Da kratom. Please contact us to learn more.

Kratom use and mental health: A systematic review