Kratom in Canada: Is it Legal or Not?

Home/Buying Kratom, Kratom and Legal Concerns, Kratom Laws, Kratom Legality/Kratom in Canada: Is it Legal or Not?
Previous Next

Kratom in Canada: Is it Legal or Not?

Kratom has become one of the fast-growing herbal supplements in the world. New and trendy, kratom has been legalized in many parts of the world such as the United States, but you might be wondering about kratom in Canada. Yes, kratom is legal throughout America’s neighbor to the north.

The exciting news is that My Kratom Club now ships to Canada!

Check out all of the products available for shipment HERE.

Learning About Kratom in Canada

Kratom stirs controversy everywhere. Politicians, doctors, and researchers can never agree on the herb obtained from the Mitragyna speciosa tree. The conflicting views of everyone lead to a great deal of confusion about kratom and its legality. Health Canada considers kratom an herbal product that has the possibility of causing health problems if swallowed or inhaled. They appear to link it to narcotic-like effects with very stimulant-like results. Despite the confusing viewpoints, kratom in Canada remains legal for purchase and consumption.

As with many laws, everything is in the wording. Although the citizens of Canada have the right to use kratom any way that they choose, vendors cannot sell kratom for oral consumption. The fine print has caused the Canadian authorities to often raid retailers. In Edmonton, Health Canada seized the inventories of multiple retailers who were selling for human consumption. Basically, kratom in Canada must state on the label, not for human consumption.

The History of Kratom

The Canadian Food Inspection Agency (CFIA) and Health Canada oversee kratom in Canada. They perform research into its use and make the determinations needed on its possible safety. CFIA has served to safeguard the food supply of Canadians by regulating food, animals, and plants. The organization oversees the nutritional quality of all food consumed and sold in the country. Health Canada examines the product composition, representation, history, and format of various substances. Both work together to classify products as either natural health products or food. Once classified then regulatory frameworks are formed and applied.

CFIA and Health Canada allow kratom use if it is not ingested. However, kratom can be purchased for medicinal purposes but the situation is extremely complicated, and most physicians shy away from kratom use as a medicinal aid. Clearly, the debate on the legalities that surround kratom remains ever-changing so both vendors and consumers must stay constantly up-to-date on the process.

Many authorities in Canada remain focused on labeling kratom as illegal due to their strong belief that kratom shares too many similarities with dangerous opioids. Currently, they have been unable to make much headway in making kratom illegal, but they continue to work towards the end goal with a vehemence.

Taking Notice of Kratom in Canada 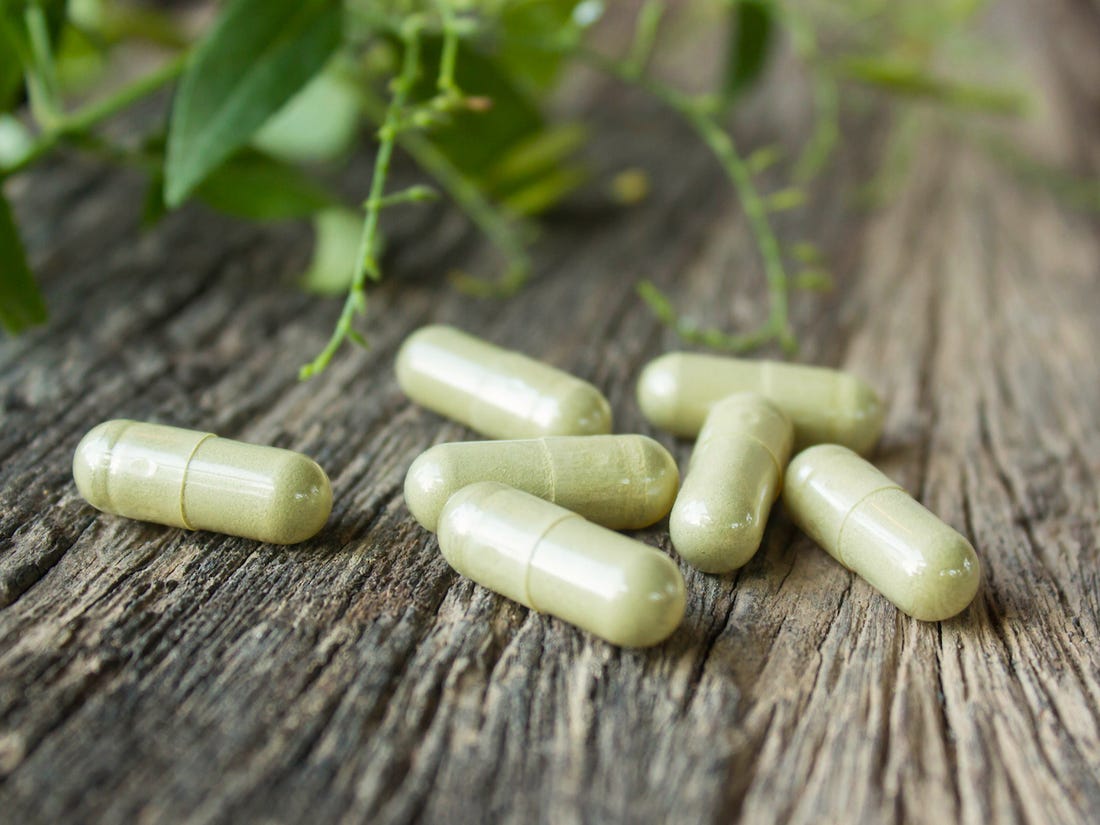 As kratom use spreads, many researchers are sitting up and taking notice of the herb’s ability to provide a stimulating effect when used in moderately low doses. Besides, in higher doses, the supplement appears to help control and reduce pain. The Canadian Food Inspection Agency and other Canadian governing bodies are starting to take a closer look at the research to determine the health viability of Mitragynine.

Despite the potential health benefits, the Canadian Food Inspection Agency does show significant concern that kratom could prove addictive and spur dependence after prolonged use. However, their hesitation has not impacted the sale of kratom where the demand is remarkably high in places like Vancouver. Merchants and retailers are not allowed to obtain authorization (called a health number in Canada) to sell kratom for human ingestion. Despite the technicality, they still sell kratom for other uses and the person purchasing the kratom can make the personal decision on how to use the herb.

Quality of Kratom in Canada 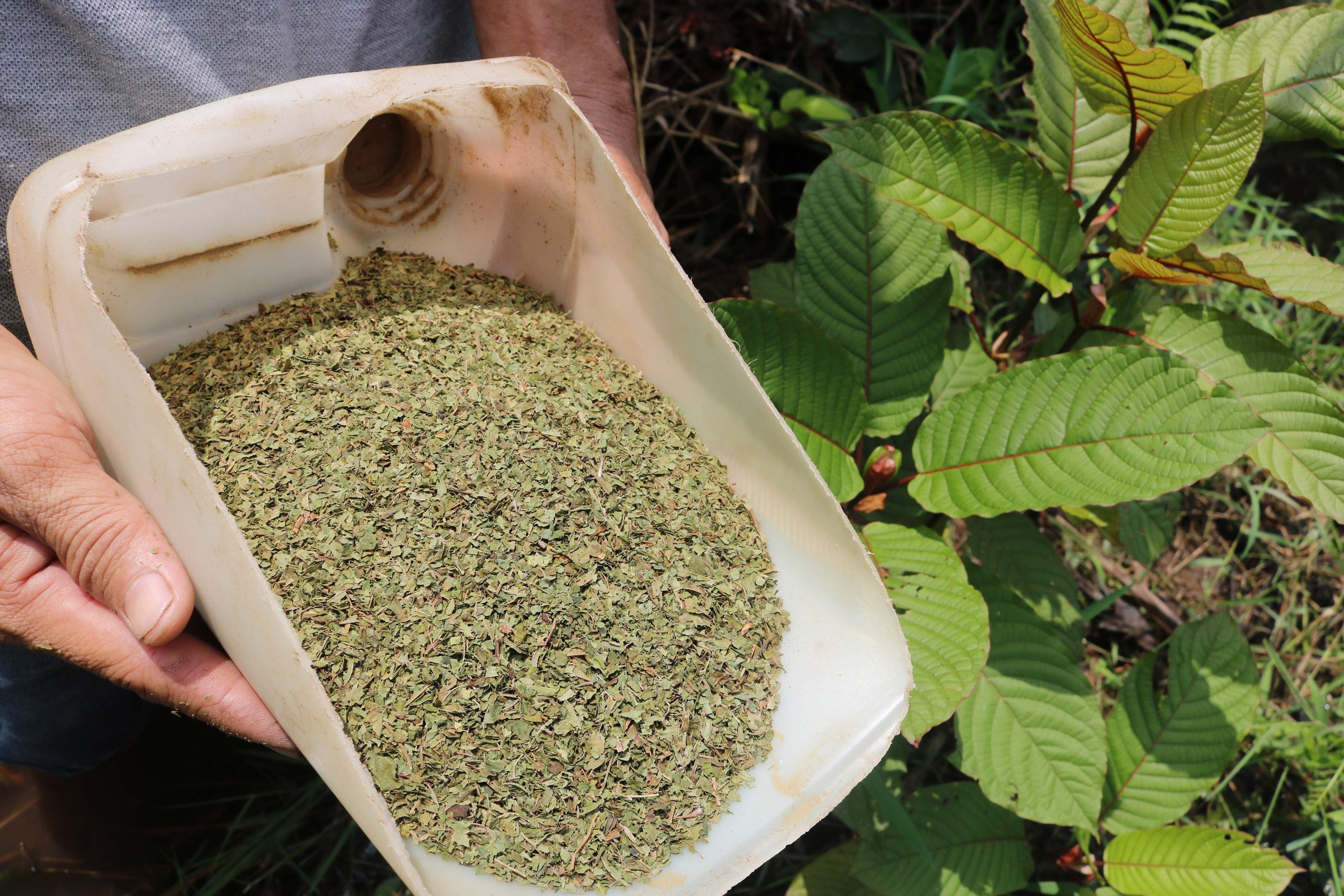 Modifying the use of the herb allows retailers to legally sell kratom in Canada but the quality of the product is not regulated. The lack of regulations allows the marketing of the product in any form which includes altering ingredients. Any changes to kratom might impact its purity and ability to work as intended when ingested by a human. The inability to regulate the quality of kratom in Canada is a significant problem which many users would like to see change so that they know exactly what they are buying and if it’s a pure product. Even though government officials believe they are protecting users by making kratom for ingestion illegal, the opposite is true. Kratom users will still ingest kratom but with no regulations, it can become a dangerous prospect.

What Happens to a Retailer Selling Kratom for Human Consumption?

Health Canada and CFIA have labeled kratom not legal for sale for consumption in the country. If a retailer is caught selling kratom for human consumption, then they could face stiff penalties such as criminal prosecution. However, many buyers become confused because kratom is sold throughout Canada. Basically, it all has to do with labels. The package or bottle of kratom should say ‘not for human consumption. Instead, retailers label kratom as aromatherapy, spirituality aid, soap, or simple research. Any retailer who wants to sell kratom must make sure the items they purchase for resale are authorized kratom. Remember, Health Canada has not labeled any kratom product for sale for internal use. With the ongoing debate, perhaps that will change soon.

If the CFIA or Health Canada finds that a vendor is selling kratom for human consumption, then they have the right to seize all the kratom in the store immediately. They can then charge the vendor with criminal prosecution and even close the store for selling unauthorized kratom items.

How to Recognize an Unauthorized Kratom Product

Any unauthorized kratom product features a code on the packaging. The code should appear as an 8-digit identification number (DNI). Homeopathic products a Homeopathic Drug Number (DIN-HM) and natural products boast a Natural Product Number (NPN).

The Legality of Kratom in Canada

Organizations throughout Canada work tirelessly to prevent bans against kratom. They strive to gather sufficient research to support their arguments and claims about herbal supplements. Clearly, more research needs to emerge to determine the health benefits of kratom and why the ingestion of the herb should be made legal in the country.

Those opposed to the legalization of kratom for human consumption continue to argue that kratom is terribly like an opioid and reacts with the body’s receptors in much the say way. They show the similarities between kratom, morphine, and heroin and go on to proclaim the risks far greater than the benefits. Despite their fervor about kratom, they cannot present any real research to prove their point about the dangers of kratom.

Clearly, those for and those against kratom in Canada will continue to butt heads about the topic as each scrambles to make their case.

Throughout the country, you’ll find kratom available at several vendors. You can also order it online. You can even purchase kratom at pharmacies. Before buying kratom, you should make sure that the vendor has all the necessary safety certifications. Most users find online shopping an easy way to obtain top-quality kratom. Currently, My Kratom Club does not ship to Canada. However, if a vendor does not ship to Canada you can still buy their products and then use the company named Ship It To.

Receive Kratom products and other purchases from the USA and have them forwarded to your Canadian address.

Here is how you use Ship It To:

This is a great way to buy from kratom sellers located in the United States and still receive all your favorite brands and strains if you live in Canada. 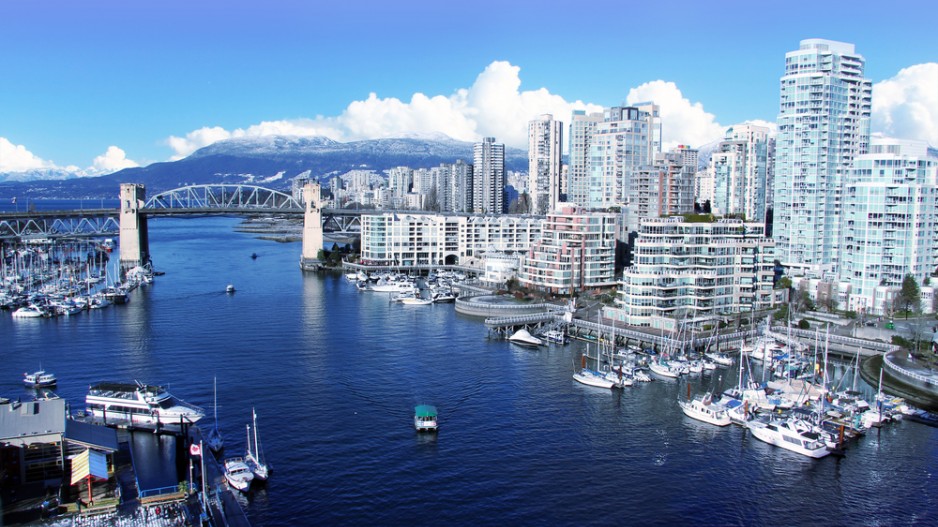 Below are a few commonly asked questions about kratom in Canada:

Can a Foreigner Buy Kratom When Visiting Canada?

Do you plan on visiting Canada? Don’t worry, even a foreigner can buy kratom to gain relief. When making such a purchase, it is imperative that you adhere to the country’s rules and not buy kratom for oral ingestion

Do companies need a special license to sell kratom?

How old do you have to be to buy kratom?

Anyone over the age of 18 can legally buy kratom products in the country.

Can you bring kratom into Canada?

Yes, kratom is legal in Canada but you might be detained at the border. If found, the border patrol will need to determine if you are in fact carrying kratom. Abstain from traveling with kratom and instead just buy it at a local vendor after you get to your destination.

Please contact My Kratom Club to learn more about kratom in Canada.